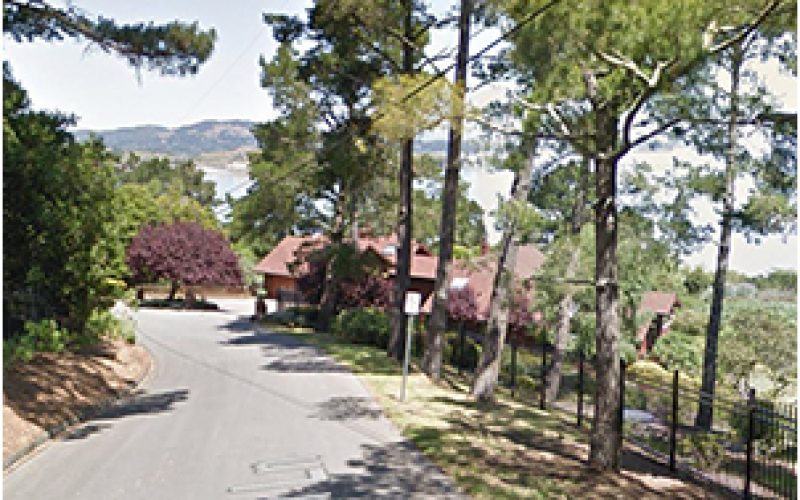 TIBURON – Two residents foiled a suspected burglar prowling in one of the safest and wealthiest towns in California, prompting police to detain and arrest a man lurking outside a luxurious Bond Lane home.

Police arrested Peter Han, 42, of San Bruno, for attempted burglary, possession of methamphetamine and possession of burglary tools. He was booked at Marin County Jail on November 15, where he’s being held for $50,000 bail.

The incident unfolded after a resident refused to open their front door after a stranger rang their doorbell Tuesday at 9:15 p.m. Inside the house the resident, using a surveillance camera, saw an unfamiliar man outside and briefly spoke with him over an intercom system.

The stranger asked for someone unknown to the resident inside the home. He turned around left when told no such person lived there but the resident became more suspicious, watching him walk towards an adjacent house.

The resident phoned to warn their neighbor who saw the same stranger approaching his property, promptly called 911 and locked himself inside a room, where he waited until police arrived and took the man into custody.

Tiburon is a wealthy and quiet community where property crime rate is roughly half the statewide average, according FBI crime statistics and U.S Census data compiled by various database companies. The median household income in Tiburon is $147,232, compared to the $51,914 for all of California households. 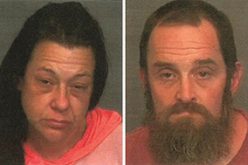