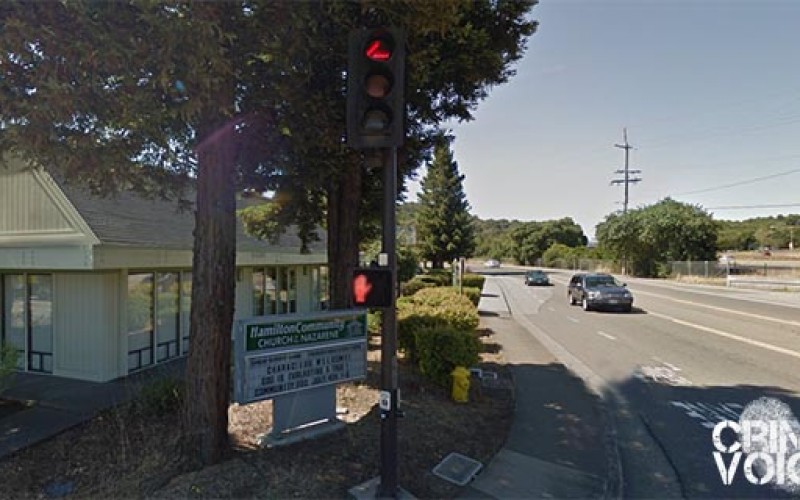 Novato police officers on a welfare check on Friday afternoon ended up arresting an East Bay woman for multiple offenses, as detailed in a press release issued later that same afternoon by Sergeant Nick Frey of the Novato Police Department.

Officers reported to the area of 5400 Nave Drive, the location of Marin Church of the Nazarene, to conduct a welfare check on a woman near a white Honda at 1:57 p.m. Police may conduct welfare checks to ensure a citizen’s safety even in the absence of an immediate crime, but officers soon learned that the woman they had been called in to help had recently raised the suspicions of the Richmond Police Department.

Kasacha McNevin, 36, of Richmond, the woman with the white Honda, had a felony warrant for a stolen vehicle from the Richmond PD. The car she had apparently driven into Novato was stolen out of Richmond, according to Frey, but it remains unclear whether the warrant was related to the theft of the Honda. Arrest records show that McNevin was arrested by the Richmond Police on March 8 on embezzlement charges.

Officers searched the Honda and turned up “several different types of cell phones,” according to Frey, as well as drug paraphernalia that Frey described as a “long, cylindrical glass tube with a burnt bulbous end with white residue inside.” The cell phones are presumed to be stolen, and Frey explained that “they were taken under observation for additional investigation,” to locate the original owners. 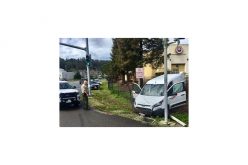