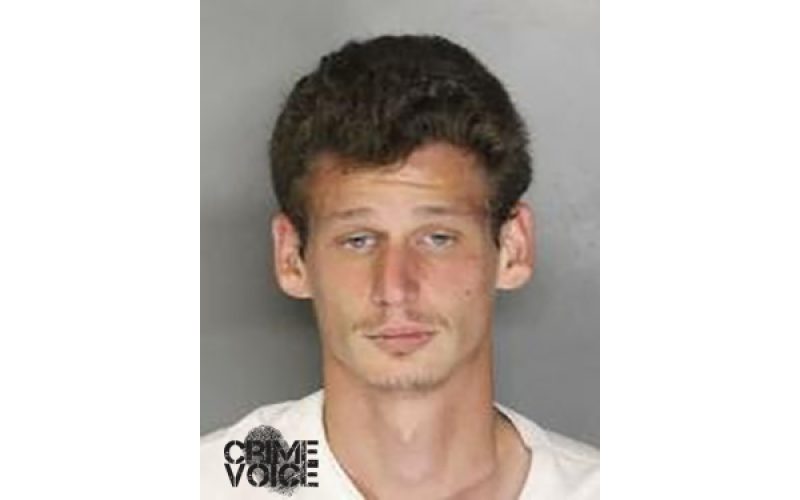 SANTA ANA – 21-year-old Matthew Vinnie Vuyna Salazar is on the loose.  Police, armed with a $100,000 warrant, are looking for him on robbery charges. 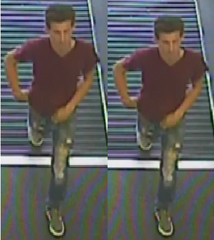 In addition, Salazar is alleged to have used an unauthorized ID.

He is described as a white male, 5’7″ tall and weighing about 145 pounds. He has wavy brown hair. The last vehicle he was driving was a 2015-2016 white Chrysler 200 with rear collision damage.

Salazar is known to drift around in the Riverside area, as well as Orange and Los Angeles counties. 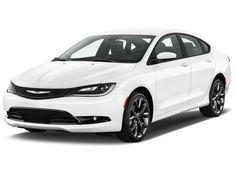 Type of car Salazar was driving 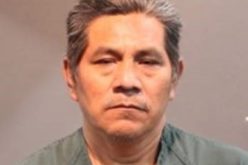 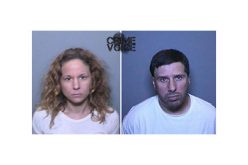