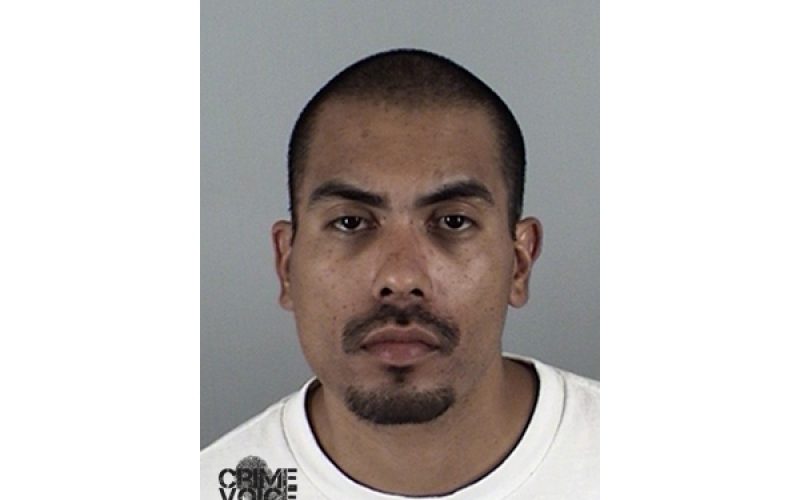 SANTA BARBARA COUNTY — On even the most routine assignments, the Santa Barbara County Sheriff’s Department’s Compliance Response Team (CRT) and Special Investigations Bureau never seem to run out of fun things to do.

Evidence of that surfaced during the lunch hour on September 6th when deputies were looking throughout Santa Maria for 29-year-old local area resident Jesse Contreras, who was suspected of illegal conduct following his August 15th arrest and release on charges of auto theft. 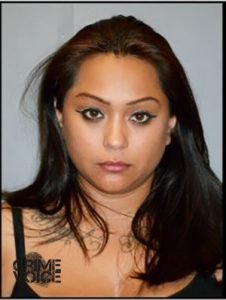 According to SBSD Public Information Officer Kelly Hoover, deputies found their man sitting in a car at a local shopping center parking lot in the company of another Santa Maria resident, Raquel Lopez, age 29.

Proving once again that the company you keep can be an important indication of character, Lopez was determined to “be in possession of approximately one gram of methamphetamine” as well as meth paraphernalia.

During her contact with the deputies, one thing led to another, and an additional 22 grams of meth were discovered in the car, along with a “bolt action 20-gauge shotgun” which had been illegally sawed off and had a barrel shorter than the legally prescribed ten inches. 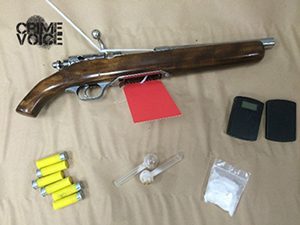 Both Contreras and Lopez were asked to step out of the vehicle and were summarily taken into custody.

The next ride they had was in the back of a black-and-white to Santa Barbara County Jail, where they were booked on charges of possession of methamphetamine for sale, possession of a short-barreled shotgun, and being a felon in possession of a firearm and ammunition.

Individually, Contreras was also charged with committing a felony while out on his own recognizance, and Lopez was booked for violation of probation terms. 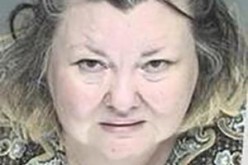 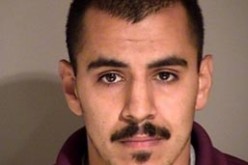 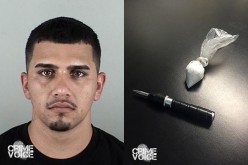