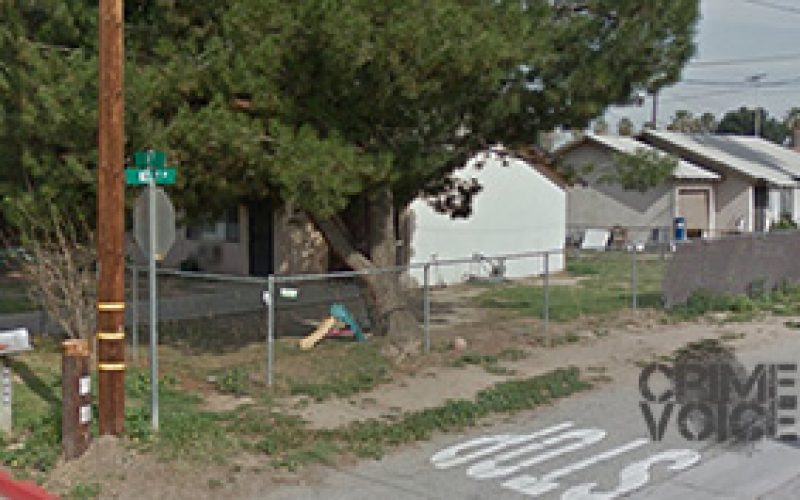 COLTON – A 27-year-old man, charged with committing lewd acts with a minor, was arrested on Sunday morning by San Bernardino County Sheriff’s deputies after investigating the complaint.

Kenia Hernandez, of Colton, was taken into custody on Sunday morning after deputies from the San Bernardino County Sheriff’s department were contacted by Colton police.

It was reported by Colton authorities that they had discovered an underage victim, claiming to have been assaulted by Hernandez.

Colton police sought Sheriff’s Dept. help because the crime was committed in the 300 block of Kelly Lane, which is in an unincorporated portion of the city. Officers, after meeting with the victim, had learned where the crime had been committed.

The unidentified victim, whose sex was also not disclosed by authorities, was taken to a local hospital for examination. Sheriff’s detectives were called to assist in the investigation.

The morning after the reported crime, a San Bernardino County Superior Court judge approved a search warrant for the suspected crime location, plus an arrest warrant for Hernandez.

At 9:30 a.m., deputies from the Central Station served the search warrant at the Kelly Lane site, also taking Hernandez into custody. He was booked at San Bernardino County Jail’s Central Detention Center on charges of committing lewd acts with a minor, along with other related charges.

Authorities did not divulge the nature of evidence obtained through the warrant, nor did they disclose the nature of any possible injuries suffered by the victim.

A court date has not yet been determined for Hernandez. 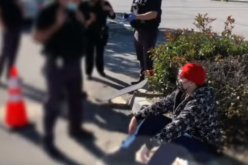