YUCAIPA – State arson investigators arrested a man they believe intentionally set a fire that was still a concern as of Monday night. 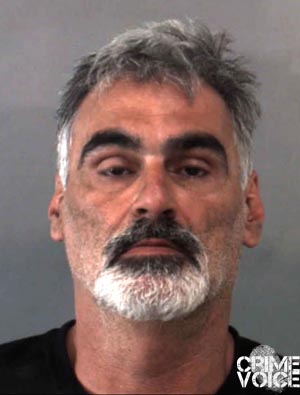 Steven Taylor Rutherford, 47, of Banning had been arrested on Friday for suspicion of intentionally setting fires in two counties. Authorities say he could be linked to nine fires in the area.

The one dubbed the Mill Fire, which started about one mile south of Bryant Street near Highway 38 in Yucaipa, forced hundreds of residents to be evacuated. The fire was shown on at least two national network news telecasts during reports of the ensuing heat wave taking place throughout Southern California. Four days after it began, firefighters finally got it fully contained late Monday afternoon. Some 250 firefighters from various regional companies were brought in to bring the fire under control. One structure suffered moderate damage, according to reports.

Rutherford is expected in court on Wednesday to face formal charges. Meanwhile, he is being held on $5 million bail. He was arrested at his parents’ home in Banning on Friday.

Cal Fire investigators did not say what led them to suspect Rutherford, not only in the Mentone-Yucaipa fire but in other fires they are accusing him of causing.

Cal Fire Chief Dale Hutchinson said, “Arson is a serious crime that threatens the public, communities and the environment. “This is the third arson arrest for Cal Fire this week, and let it send a message to anyone considering committing this heinous act.”

Several fires have been prominently reported in recent days, notably one that struck in central Arizona that killed 19 firefighters. The Mill Fire on the border of the cities Mentone and Yucaipa on Friday had burned more than 500 acres before being contained today.

Rutherford was being held at the Robert Presley Detention Center, reports say, on nine counts of arson. 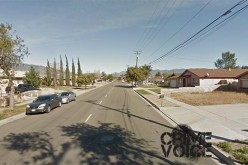 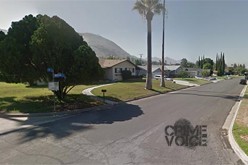 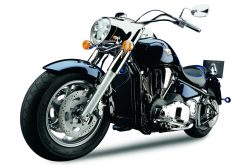