SANTA CRUZ — The Santa Cruz District Attorney’s Office has announced that health club In Shape has paid an out-of-court settlement of $26 million after an investigation into alleged unfair business practices. The settlement was filed in Monterey, Santa Cruz, and Kern counties.

The investigation was prompted by several customer complaints related to membership promotions, unauthorized billings, cancellation practices, and collection actions in 2014. In Shape is due to pay restitution in several forms, including forgiveness of over $22 million of debt and a $1.5 million  payout to members who suffered significant financial harm from membership cancellation refusals and unauthorized charges.

The club will also be required to reverse any negative reports to credit-rating bureaus, and members who signed contracts prior to February of this year will be allowed to cancel their memberships without penalty.

“[The settlement] will ensure that In Shape’s current and past customers in Santa Cruz are justly compensated, and that any future customers are treated fairly and legally,” Santa Cruz County District Attorney Jeffrey Rosell said in a statement. “Our office will continue to work tirelessly to protect consumers in this county from deceptive business practices.”

The alleged practices were under way as the company enjoyed a 75% growth from 40 health clubs in 2010 to 70 clubs by 2015. In addition to the mandated restitution, In Shape will also be bound by a five-year injunction to prevent future deceptive practices. 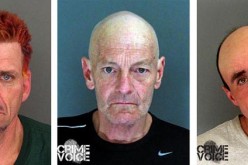 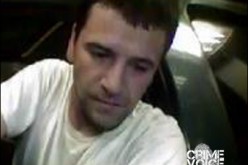 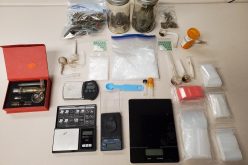 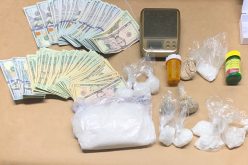