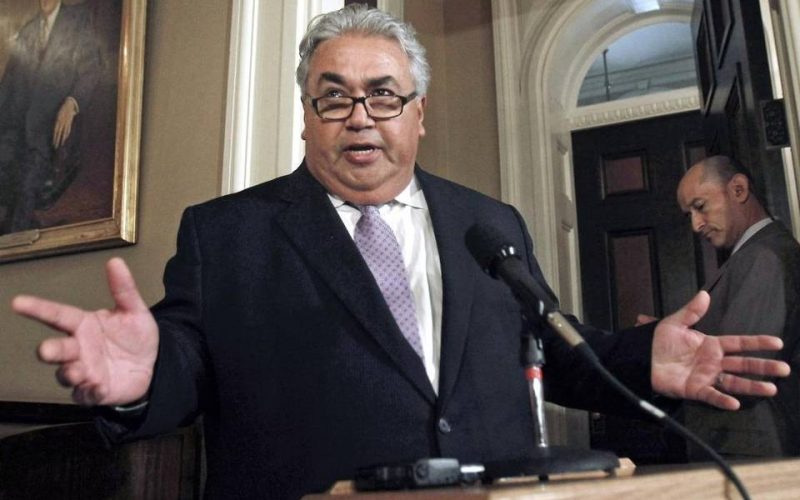 Former California state senator Ron Calderon pled guilty to a federal corruption charge as part of a plea agreement.  The admission that he took tens of thousands of dollars in bribes brings closure to this part of the investigation against him.

The 58-year-old Montebello resident specifically admitted to mail fraud.  The case was filed against him in 2014 and was just weeks away from going to trial.

“The corruption investigation of former Senator Calderon began when our detectives at the California Department of Insurance discovered evidence that Michael Drobot, then owner and CEO of Pacific Hospital in Long Beach, was bribing Senator Calderon,” said Insurance Commissioner Dave Jones. “Detectives from the California Department of Insurance successfully investigated the scheme whereby Drobot was paying kickbacks to physicians, chiropractors and others to send him patients on which his hospital performed back surgeries — resulting in over $500 million of workers’ compensation fraud.”

The intricate scheme involved Calderon’s reception of payments from Michael Drobot, the owner of Pacific Hospital in Long Beach.  The owner sought to stop the passage of a law that would in turn hinder the hospital’s CEO from receiving illicit funds from an insurance fraud scheme that reached into the millions of dollars.

“Corruption by public and private officials is reprehensible and we will pursue it to the full extent of the law,” said Insurance Commissioner Dave Jones. “I want to thank the hard working men and women of the California Department of Insurance who, with their federal law enforcement colleagues, contributed significantly to holding accountable the public and private officials involved in this case of workers’ compensation fraud and public corruption.”

Calderon, the former Democratic senator, faces the possibility of up to 70 months in prison for his crime. 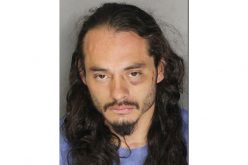