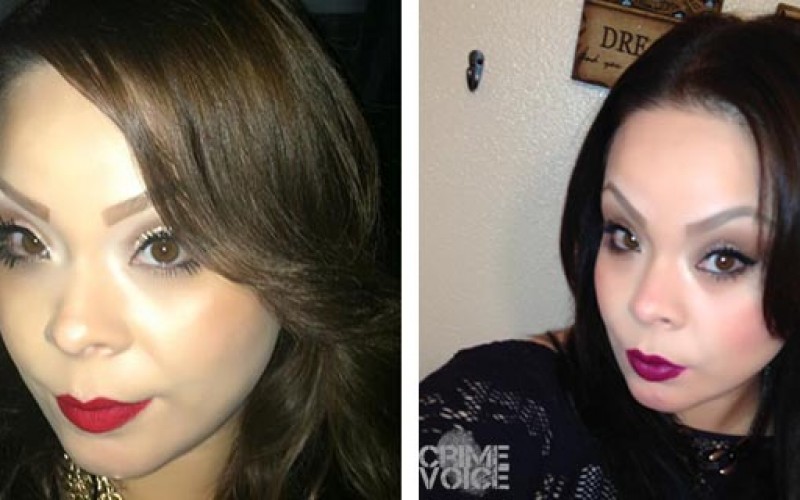 SACRAMENTO—Police have arrested a 20-year-old man in the shooting death of an Oakland mother of four in a possible road rage incident.

Carl Stephen Dubose of Oakland was taken into custody on Wednesday, October 29 at a residence in the 6900 block of March Way in Elk Grove after police reviewed surveillance video and tips from the community.

Dubose is suspected in the shooting death of Perla Avina, 30, of Oakland. She was a passenger in a car on 98th Avenue in Oakland at 12:30 p.m. on Sunday, October 26 when she was shot in the head.  She died in her driveway as her husband attempted to revive her.

Avina, 30, a mother of four, was returning home from grocery shopping with her husband when another driver took issue with the way her husband was driving and fired shots into the couple’s car.

Oakland police called Elk Grove police at about 2:45 p.m. on October 30 after finding out that the suspected shooter was in the Elk Grove home, where he was arrested.

Dubose was later transferred to Oakland police custody and taken to the Bay Area.

Oakland Officer Frank Bonifacio said police believe they have recovered the gun used in the shooting and the car driven by Dubose. He also said that investigators are still trying to sort out why Dubose came to the Sacramento area.

“Carl Dubose, the only person we believe responsible for Perla Avina’s death, is now in custody awaiting formal charges,” Bonifacio said. “He has been arrested for her homicide.”

Police said Dubose and Avina did not know each before the shooting. Police are still looking into the road rage allegations, describing it as combination of “complex factors.” 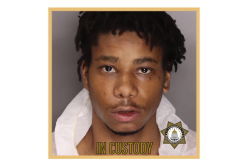