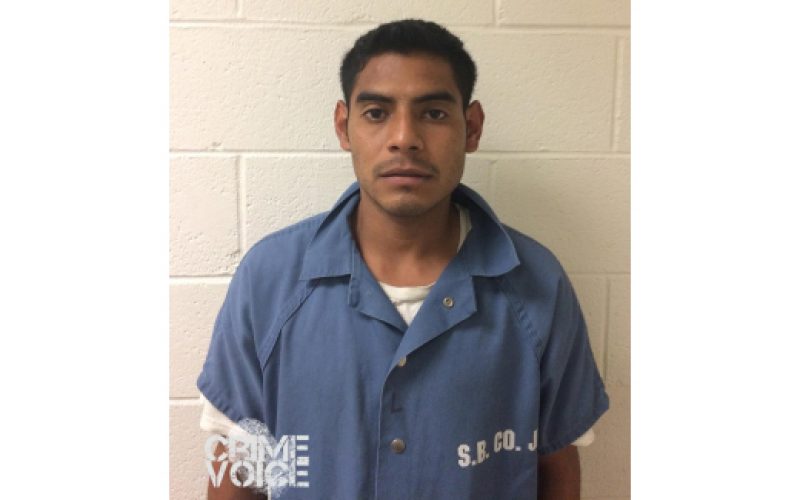 SANTA BARBARA — In an uncharacteristic expression of personal and professional frustration, members of the Santa Barbara Police Department have commented on the May 29th arrest of Justo Bueno-Palacios, an undocumented 27-year-old Mexican citizen who apparently doesn’t know when to stop pushing his luck as a criminal.

According to SBPD Public Information Officer Sgt. Riley Harwood, Bueno-Palacios has an extensive history of “committing low-level misdemeanor offenses” which have seen him pass through the gates of Santa Barbara County Jail no less than nine times in the past two months.

Among his crimes, Bueno-Palacios was arrested on May 30th for an April 6th episode of child annoying after he pursued a 17-year-old female through the streets of downtown Santa Barbara on foot.

On that occasion, he was found to be “in possession of a fraudulent Social Security Card and a fraudulent Permanent Resident Card and was charged with trespass, resisting an officer, and possession of false documents to conceal citizenship or alien status, with his bail set at $50,000.

His May 29th arrest occurred when he was found hiding in the shower of an apartment occupied by two women. When officers arrived to investigate, Bueno-Palacios was promptly arrested for burglary and falsely identifying himself to law enforcement.

The arresting officers, fully aware of their suspect’s recent history, petitioned for a bail increase to $100,000. He remains in custody pending that bail, as well as an additional $2500 detainer for probation violation.

Santa Barbara County Sheriff Lieutenant Brad McVay indicated that Bueno-Palacios’ prior releases from custody were the result of the misdemeanor level of his charges and the extreme overcrowding at Santa Barbara County Jail. “I can express both publicly as a person and as a law enforcement officer to be so frustrated to see someone get out of jail even before I get off my shift,” McVay commented. 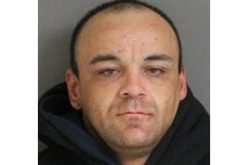 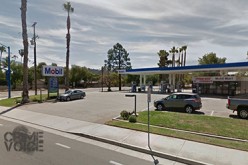 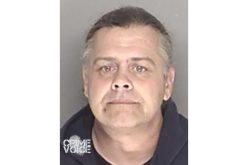 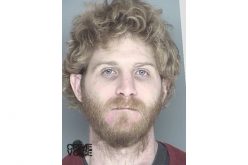