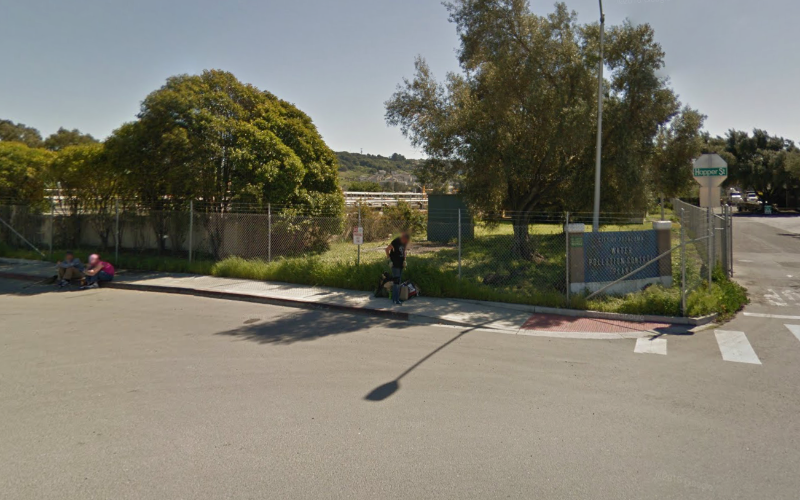 PETALUMA – According to an advisory message issued by the Petaluma Police Department (PPD) on Saturday May 21st, Officer Rivera had been patrolling in the vicinity of Hopper Street and Caulfield Lane, an area that has seen an increase in homeless encampments. Officer Rivera recognized a man leaving the area on foot and requested a warrants check on the subject. The inquiry came back with three outstanding arrest warrants for the individual.

Officer Rivera attempted to detain and arrest the man for his warrants, but while standing about 25 yards from the Officer the subject drew a black semi-automatic firearm from his waistband. (The firearm was later found to be a BB-gun that resembled a real handgun.) After seeing the firearm, Officer Rivera retreated back to his patrol vehicle and radioed for additional officers to respond and assist.

The subject appeared to have put the firearm into his sweatshirt pocket and then climbed a nearby fence. The man positioned himself in a large, open fenced enclosure. Officers were not able to approach him as it was believed that he was still armed. Officers used a patrol vehicle’s public address system and ordered the suspect to submit to their orders.

The man refused to listen to the commands of the officers and started to walk around the fenced enclosure becoming more unpredictable. Fearing for the safety of a large gathering of innocent bystanders, the officers on scene entered the fenced area and continued to give orders to the suspect to submit to arrest. The man continued to refuse when an officer used a taser to assist in taking the suspect into custody. The taser was effective and the man was taken into custody without further assistance.

The suspect was identified as 27-year-old Jesse Pruett, a known transient in the Petaluma area. After being checked at a local hospital, Pruett was booked at the Sonoma County Jail for his outstanding arrest warrants and the additional charges of obstructing a Police Officer, displaying a weapon to a Police Officer, and violating probation. The outstanding warrants included shoplifting, contempt of court, and trespassing on railroad property. Pruett is being held with ‘no bail.’ 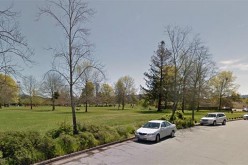 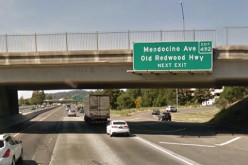