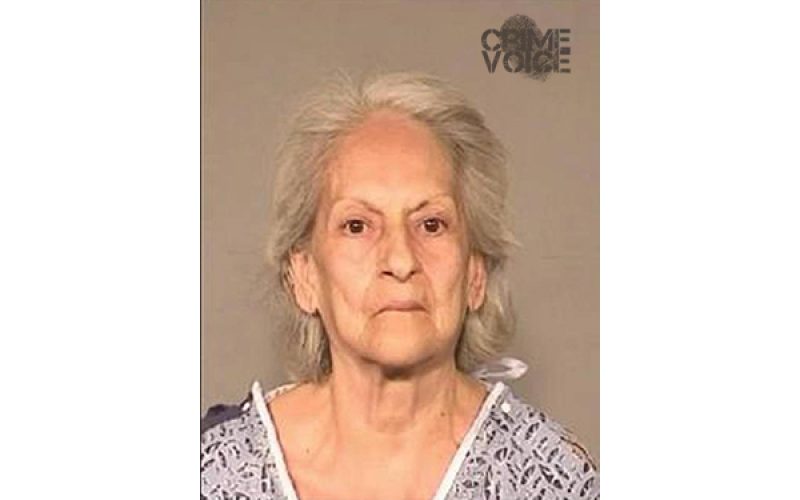 FRESNO – Police arrested a 76-year-old woman who they believe killed her husband several weeks ago and left his body on the living room floor covered in newspapers.

Police said they received a call on May 12 around 6:20 p.m. that Gloria Villa was at her neighbor’s home near Shields and Blythe avenues looking for her husband. The neighbor reported that Villa was acting erratically and might have dementia.

Officers discovered Villa outside of her home. When they went inside with her, they found the body of 78-year-old Bernie Villa – Gloria Villa’s husband – dead on the living room with multiple sheets of newspaper covering him, authorities said.

It appeared as though Bernie Villa had died several weeks earlier. After conducting a search of the home and taking statements, police were led to believe that Bernie Villa was murdered, authorities said.

They arrested Gloria Villa for the homicide on May 17. 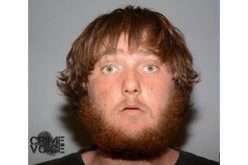