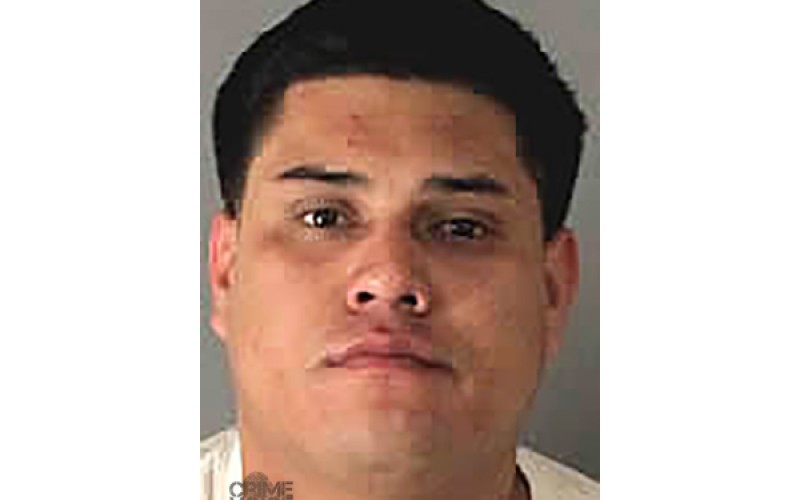 JURUPA VALLEY – A man was arrested Monday, April 4, on suspicion of shooting four men and killing one in an incident that occurred on February 28, 2016.

On Sunday, February 28, 2016, at 2:00 am, officers from the Jurupa Valley Police Department were called to a reported shooting at a restaurant parking lot on the 5500 block of Etiwanda Avenue in Jurupa Valley.

Upon arrival, officers found four adult male victims who had been shot at the scene. The injured men were transported to local hospitals where three of the victims received treatment for their non-life-threatening injuries. In a press release, the Riverside Sheriff’s Department stated that the fourth victim “later succumbed to his injury and died despite several hours of life-saving efforts by medical staff.”

The suspect responsible for the shooting fled the scene.

The Jurupa Valley Station and the Sheriff’s Central Homicide Unit were called to the scene and assumed the investigation. Investigators were able to identify 24-year-old, Pedro Jorge Cardenas  as the suspect and issued an arrest warrant for the murder of 37-year-old, Armando Hernandez of Mira Loma and for two additional counts of attempted homicide. The whereabouts of the fourth victim have been unknown since the shooting.

On Monday, April 4, 2016, Pedro Cardenas voluntarily met with homicide investigators at Jurupa Valley Station. He was arrested and is currently held at the Robert Presley Detention Center with bail set at $1,000,000.

Investigators are asking anyone with information regarding this case to contact Investigator Campos at the Central Homicide Unit by calling (951) 955-2777 or Investigator Johnson at the Jurupa Valley Station at (951) 955-2600. 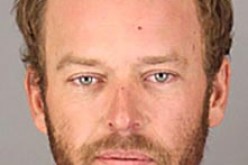 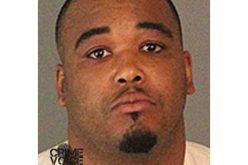 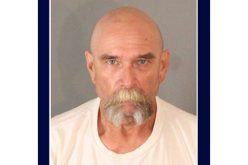 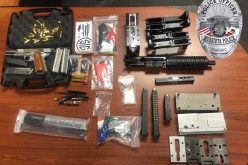