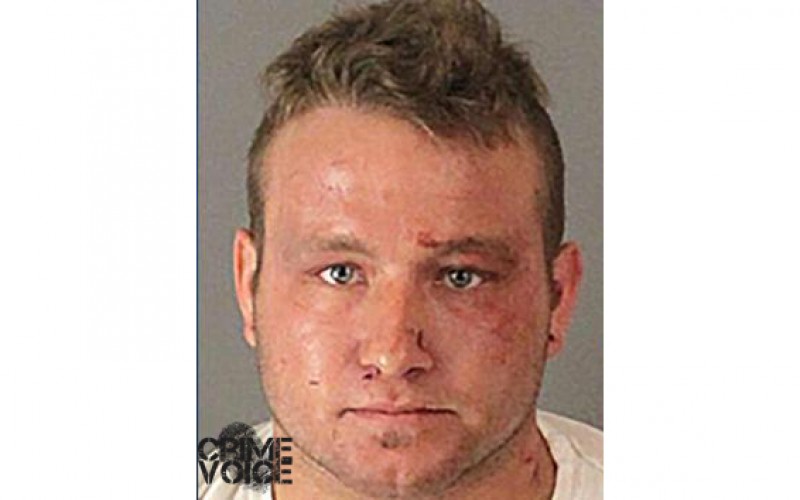 TEMECULA — A man who was reportedly behaving erratically began to resist arrest and had to be subdued with the help of a K9 officer after assaulting a restaurant employee.

On Monday, January 4, at about 5:00 pm, the Temecula Police Department began to receive reports of an adult male walking into traffic on Winchester Road near Ynez Road.  Witnesses then called to report that once the man had exited the roadway, he entered a nearby restaurant where he reportedly began a violent assault on a restaurant employee.

The officer who arrived on the scene was able to locate the suspect inside the business.  According to Sergeant Marc Cloutier, the man who was identified as 19-year-old Cody Waldron of Temecula, refused to surrender and attacked the Temecula Police officer, striking him several times in the head.

Additional officers arrived on the scene to assist, including a police K9 officer and his police service dog.

However, Waldron continued to fight. At this time officers deployed the police service dog in an attempt to get Waldron under control, which apparently failed.

A taser also proved ineffective. Cloutier reported there was a lengthy struggle and ultimately, additional officers arrived that were able to take Waldron into custody.  Waldron was evaluated by medical personnel and taken to a local hospital for treatment of his injuries.

The restaurant employee who was attacked had suffered injuries to his face and also received medical treatment at the scene. The officer who was initially assaulted by Waldron sustained non-life-threatening injuries during the altercation and was treated at the scene as well. 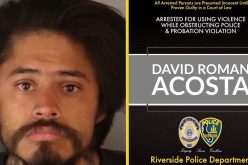 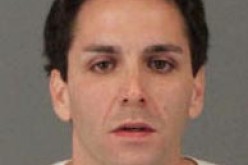 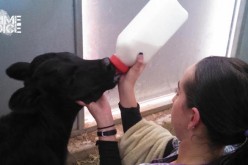 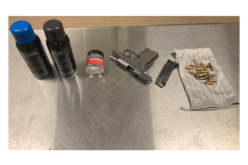 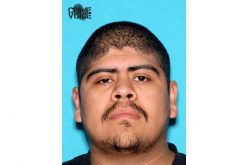