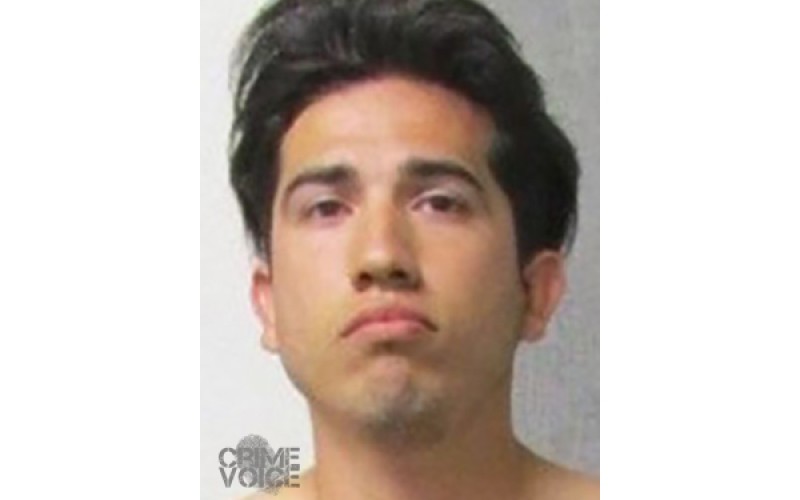 Santa Barbara County – Given the recent high-profile media coverage given to issues of sexual abuse taking place within a religious services context—this year’s Best Picture Academy Award went to Spotlight, a film dealing with the case of the Boston Catholic Church diocese cover-up of decades’ sexual abuse at the hands of multiple church officials—there is little doubt that contemporary allegations of such crimes generate the strongest possible public and law enforcement response.

It’s exactly that kind of reaction currently erupting in the community of Santa Maria, where deputies of the Santa Maria Police Department, pursuant to recent investigation into the activities of Daniel James Moreno, took him into custody just after midnight on March 28th at an undisclosed local residence.

According to SMPD spokesman Sgt. Paul Van Meel, 25-year-old Moreno has recently been engaged as a “youth leader in a local church and a coach for youth sports” and is now the prime suspect in the “alleged continuous sexual abuse of a child.”

Moreno has reportedly been coaching children in youth sports activities, with this being his first year as the head coach of his own Little League baseball team.

Van Meel reported to the media that the ongoing investigation into allegations of inappropriate behavior on Moreno’s part, while not aligned with either his coaching activities or his volunteer work as a church leader, are indicative of the ongoing abuse of an unnamed 14-year-old over a “period of months or years.”

Moreno was transported to Santa Barbara County Jail on suspicion of sexual abuse of a child, and currently awaits formal arraignment.

Any members of the public having any information regarding the activities of Moreno or other potential victims are requested to contact SMPD Investigations Division at (805) 928-3781. 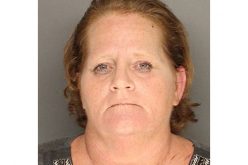