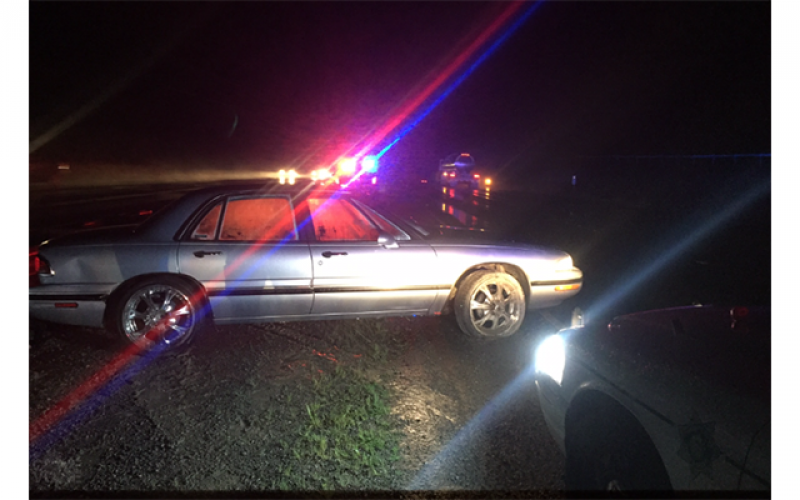 SANTA ROSA – According to a community bulletin issued by the Sonoma County Sheriff’s Office (SCSO), two men were arrested after a vehicle chase by authorities.

Shortly before 11 pm on Saturday, March 5, an SCSO deputy saw a car stopped in the middle of an intersection at Moorland Avenue and Gorel Court. The deputy saw that the silver Buick with paper plates was in the intersection without illuminated headlights.

As the deputy activated his spot light he saw two men inside and recognized one as a wanted gang member with a felony warrant.

The vehicle immediately sped off and the deputy followed with his lights and siren on.

The driver of the Buick fled without stopping at several intersections while also driving on the wrong side of the road.

The pursuit headed southbound on Moorland to Todd Road and then onto Highway 101 southbound. Speeds reached 100 mph and other drivers had to swerve out of the way on wet roadways. Fortunately traffic was moderate.

The California Highway Patrol and the Petaluma Police Department assisted in the pursuit, with a total of seven law enforcement officers participating in the action.

Officers used spikes to deflate the tires of the Buick in an effort to slow the vehicle and minimize danger to the public. Despite the flattened tires the suspect continued to flee. The chase had lasted almost 15 minutes and over 16 miles when, at Kastania Road, the vehicle slowed enough for a deputy to spin the Buick into the center median using an intervention technique.

The driver exited the vehicle and immediately challenged deputies, refusing to obey commands.

The driver was identified as 23-year-old David Garcia of Vallejo. He is charged with evading arrest, evading with willful disregard for public safety, reckless driving, resisting arrest, and DUI. He was also on felony probation from Napa County and two other probation cases in Sonoma County.

He is also charged with violating the terms of those probations and was booked into the Sonoma Main Adult Detention Facility without bail.

The passenger was identified as 18-year-old Brian Mena of Sonoma Valley. Mena was booked into the Sonoma County jail and is being charged with obstructing a deputy. He was released on a promise to appear. 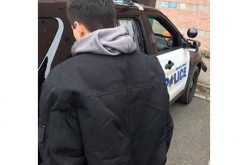 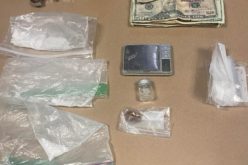 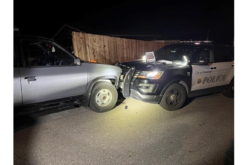 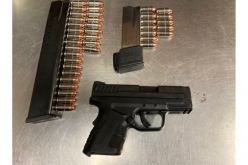