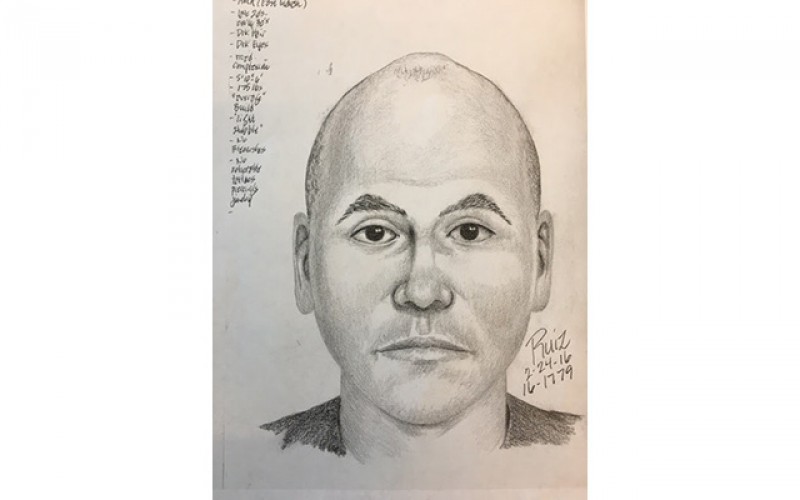 SANTA CLARA — The Santa Clara Police Department is seeking the public’s help in identifying a suspect who has now sexually assaulted a second woman in her apartment.

According to police, officers have now responded to two similar incidents of burglary and sexual assault.

The first, reported on February 13th at approximately 1:30 AM, involved a male suspect entering an apartment and assaulting its tenant in the area of Lick Mill Boulevard and Hope Drive. After the attack, the suspect fled. He is described as a 20- to 30-year-old male, approximately 5’7″ and 180 lbs, with dark hair and a medium build.

The second attack, reported on February 20th at approximately 3 AM, took place when the suspect entered another apartment in the same area only to be confronted by the occupant and scared off. Police believe the similar locations constitute a similar motive. 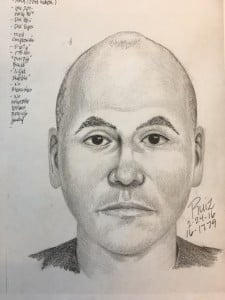 The suspect in the second incident appears similar to the initial description given after the first: “a light-skinned Hispanic, Indian, or Middle-Eastern male, approximately 27-34 years old, 5’10”, 180 lbs, balding, and a medium build.”

The victim in the second incident was able to create a composite sketch of the suspect.

Anyone with information regarding either case, or who may recognize the person in the sketch, is strongly encouraged to contact Detective Sergeant Tony Parker at (408) 615 – 4813. 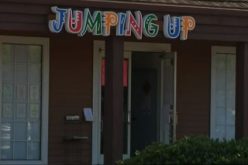 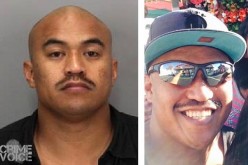 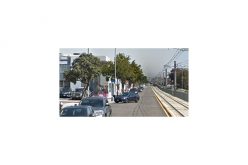 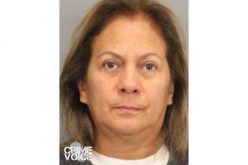 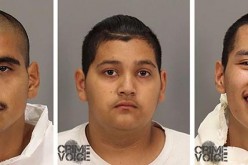