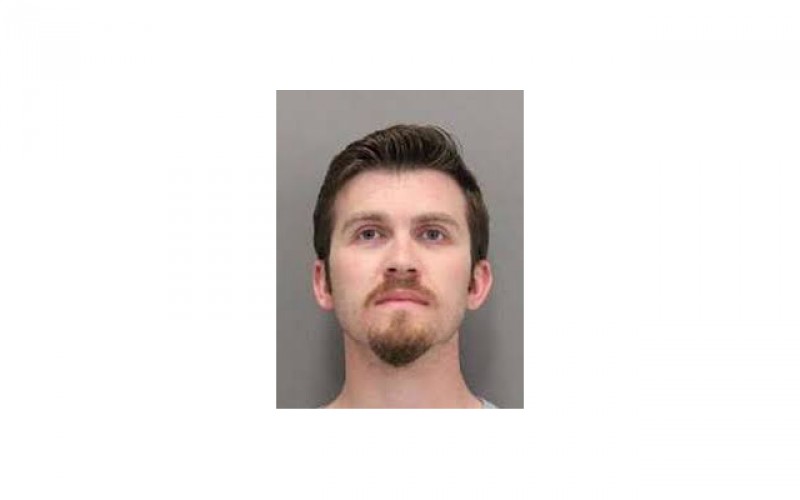 SAN JOSE — The San Jose Police Department has announced the arrest of a teacher who is charged with engaging in sexual intercourse with a minor.

29-year-old Zachary Drew,  a teacher at Summit Tahoma Charter School, is alleged to have been engaging in sexual contact with a 17-year-old student at the school as of sometime last year.

According to Officer Albert Morales of the SJPD, suspicions were first raised when rumors began circulating around the school that a student had been sexually involved with a teacher. A concerned parent caught wind of the rumor and contacted police, and an investigation began.

Police soon discovered that the school’s principal had, in fact, been made aware of the relationship but failed to report it to authorities. An internal investigation had even identified Drew as a suspect, but was closed there and not revisited.

After interviewing both parties, SJPD detectives determined that the relationship was indeed a case of sexual abuse.

Officer Morales said the SJPD presented their findings to the DA’s office and an arrest warrant was issued. On February 24th, Drew turned himself in. He is now housed at the Santa Clara County Main Jail on six felony counts relating to sexual activity with a minor. 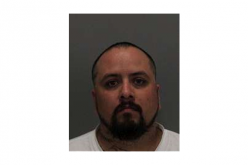 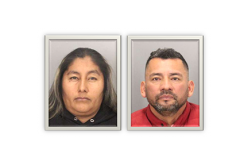 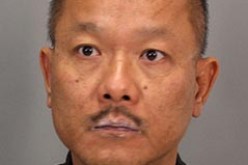 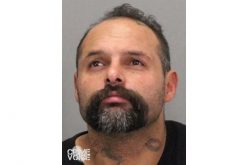