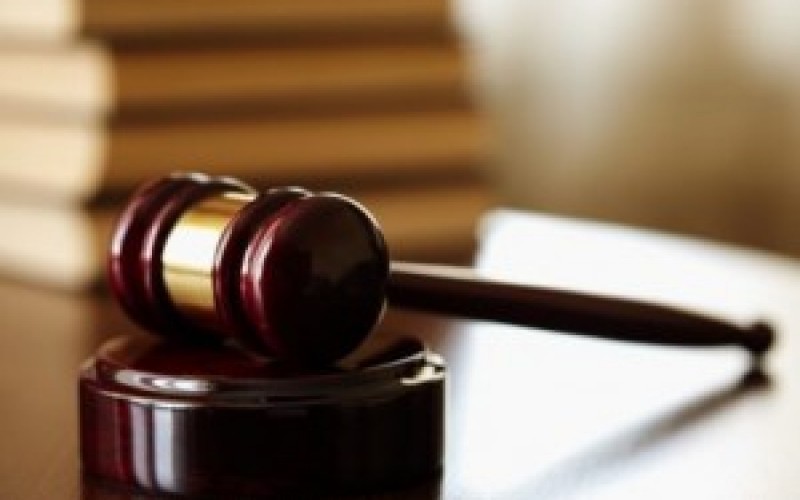 SALINAS — 22-year-old Johnny Morales of Salinas will have to spend 111 days in custody and 3 years on probation, after being found guilty of forging and altering a narcotic prescription from a stolen prescription pad.

On three separate occasions in December of last year, Morales used a stolen prescription pad from Natividad Medical Center to write an invalid prescription for Phenergan with codeine and filling the prescriptions over in King City.

The pharmacist in King City suspected that the prescription was fraudulent and confirmed it with the physician.

This case was investigated by Officer Kip Bowen of the King City Police Department and the Healthcare Fraud Unit of the Monterey County District Attorney’s Office.  The fraud Unit investigates and prosecutes prescription drug fraud, along with other cases. 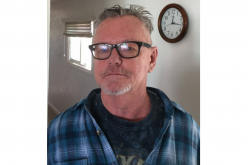 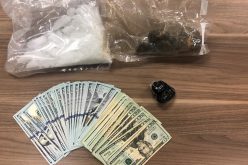 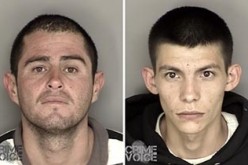