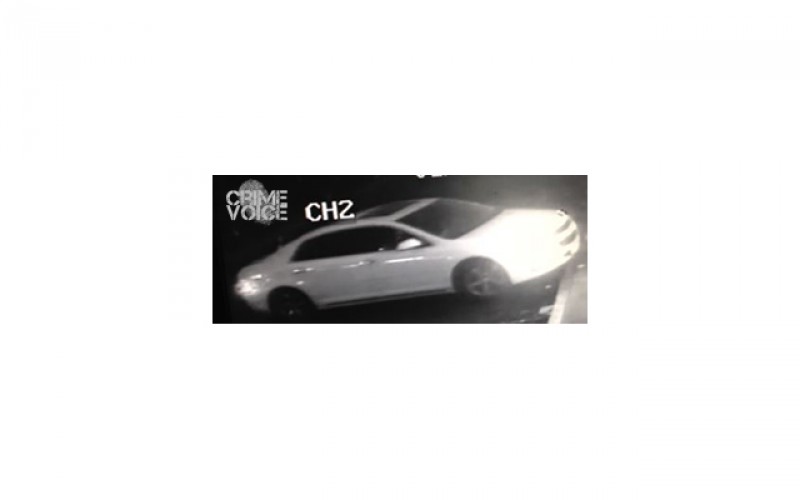 SANTA ANA – Santa Ana police are asking for the public’s help in identifying a man they believe is responsible for a series of robberies in Orange County.

Santa Ana detectives described the suspect as a Hispanic man in his 30s who’s about 6 feet tall and weighs between 180 and 200 pounds and has pockmarks on his face. At the time of the most recent robbery, the suspect was wearing a black, hooded sweatshirt, brown boots, and a San Francisco Giants cap. 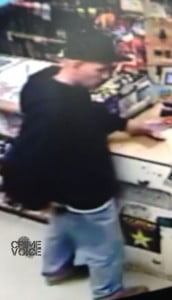 The latest robbery occurred Jan. 4 at a 7-Eleven on the 1400 block of West MacArthur Boulevard in Santa Ana. The suspect entered the store with his hand in his pocket, suggesting he had a gun, and demanded money from the cash register. The suspect also stole about 60 lottery tickets and was observed on a surveillance camera a few hours later trying to cash some of the tickets at a liquor store in Westminster. He was seen fleeing in a 2007 to 2012 four-door Chevy Malibu.

The same suspect is believed to be involved with seven previous robberies in the cities of Fountain Valley, Tustin, Westminster, Orange, and Santa Ana. In many of those robberies, the suspect brandished and pointed a weapon at store employees.

Anyone with information about the suspect is asked to call police at 714-245-8408 or Orange County Crime Stoppers at 1-855-TIP-OCCS. 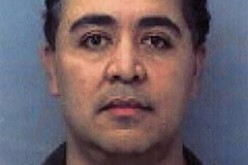