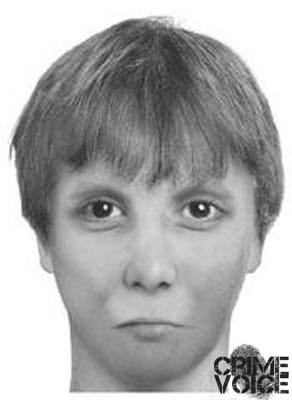 This composite sketch was created based in witnesses' descriptions and feedback

ENCINITAS – a young man is wanted for indecent exposure after several incidents in Cardiff-By-The-Sea, a community located in South San Diego County in the city of Encinitas.

According to a San Diego County Sheriff’s press release, a white male about 25 to 30-years-old with short light brown hair, has exposed himself to women at an apartment complex on the 2200 block of Carol View Drive. Witnesses reported that he wore a green hooded sweatshirt, but was naked from the waist down. He was also reported to be engaged in what was described as a “lewd act”.

The most recent incident occurred on December 17th, but the same suspect was also observed on November 29th and December 7th. His victims are reported to all be adult women, but there may be additional victims who have yet to come forward. 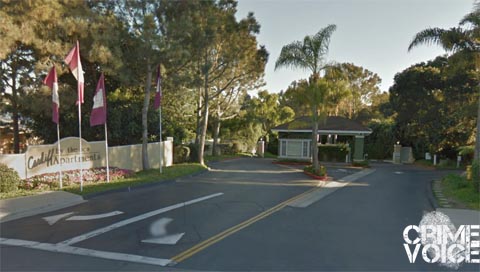 All reports of his activities have been in this apartment complex, but it is possible unreported incidents have occurred elsewhere

The Sheriff’s department is seeking the public’s help in locating this man. Anyone who has any information, or may recognize him from the composite image/sketch, may contact the Sheriff’s non emergency line at 858-565-5200.  People with info may also  be eligible for a $1000 reward by calling Crime Stoppers at 888-580-8477 or online at http://goo.gl/Q9WQI. 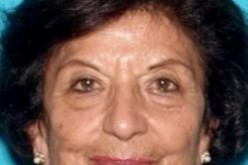 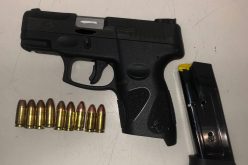