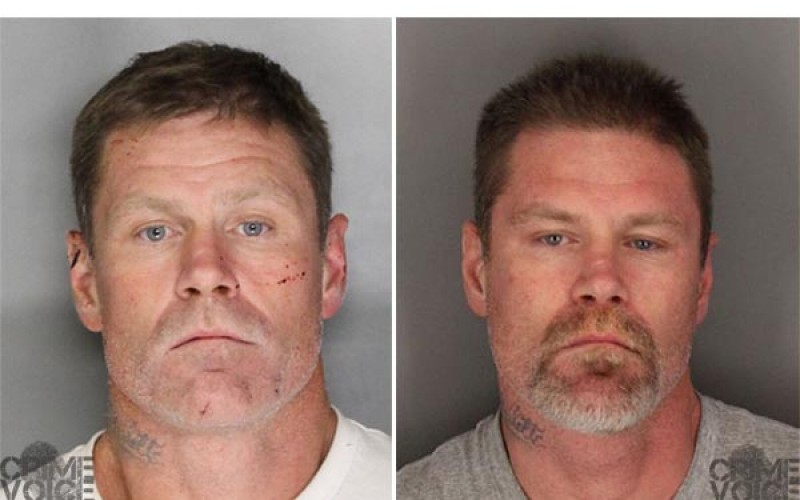 A robbery suspect was apprehended in Auburn after a police chase through Placer County on Friday, November 6th. At about 4:40 p.m. that day, Citrus Heights Police responded to a reported bank robbery at the El Dorado Savings Bank on Lichen Drive. 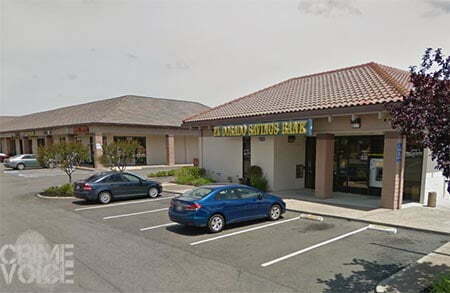 When officers arrived, they discovered that a male suspect had entered the bank and handed a teller a note demanding cash. Although the witness did not see a weapon, the note indicated that the suspect had a gun.

According to Citrus Heights Police, the suspect left with an undisclosed amount of cash and was seen running through the parking lot. Witnesses provided a description of the suspect and the vehicle he was seen getting into. Information was immediately broadcast to local law enforcement agencies.

Shortly thereafter, a Roseville Police unit spotted the suspect in Roseville. Officers attempted to stop the car, but he fled. A chase ensued, which continued through Placer County into Auburn.

Officers used spike strips to terminate the chase, which resulted in the suspect abandoning his car on eastbound Interstate 80 near Maple Road in Auburn. The suspect ran down a ravine between Ophir Road and Interstate 80. Officers followed, including the K-9 unit.

CHP, Citrus Heights Police, and Placer County deputies all assisted with the incident. The Roseville Police K-9 unit ultimately apprehended the suspect, who was later identified as Michael Jon Coman, 41, of Auburn. Coman received a minor dog bite as a result of the arrest. No one else was injured in the pursuit and the subsequent arrest.

Coman was taken into custody and booked into the Sacramento County Main Jail. He was charged with a post-release community supervision violation and robbery. Coman has been arrested several times in the past two years, mostly on drug related charges, according to available records. In April of this year he was charged with possession and being under the influence of controlled substances, and violation his post release supervision terms.

In March of 2014 he was arrested for vandalism and disorderly conduct – public intoxication. He was arrested twice in May in Placer County for being under the influence of a controlled substance. Then in June he was arrested on the same charge in Campbell, in the San Jose area.

Coman has been in trouble in the past as well. He was arrested in October of 2006 for driving on a suspended license, being under the influence of a controlled substance, and possession of drug paraphernalia. 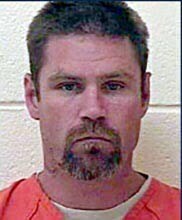 Then in March of 2007, he made the news in Oregon. According to KATU Oregon, Coman was driving a stolen 1992 Dodge Stealth, which had been stolen from Auburn. He was seen speeding by Oregon law enforcement, driving 123 miles per hour, and engaged them in a high-speed chase. After three failed spike strip attempts, they finally managed to flatten his two front tires. He drove three more miles before finally stopping and being arrested. He was booked into the Northern Oregon Correctional Facility to appear in Sherman County Circuit Court. 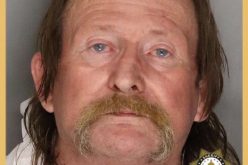 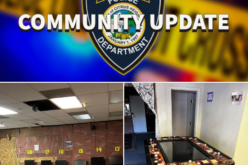 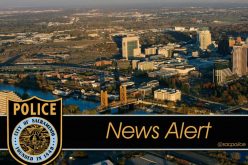