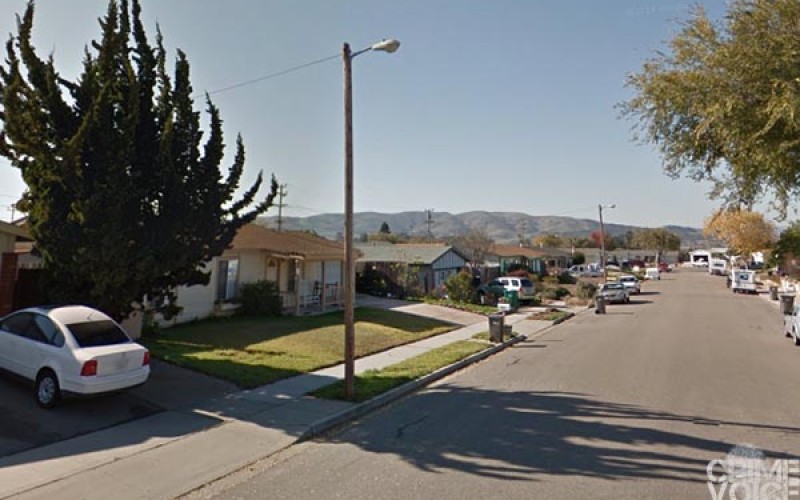 Sheriff’s deputies responded to this neighborhood in Orcutt, on Jullien Drive.

According to SBSD Public Information Officer Kelly Hoover, the 911 call reported that Prock was “trying to stab himself with a knife,” and that he was in possession of a firearm that he intended to use to shoot deputies should they fail to shoot him.

Deputies arriving at Prock’s residence were immediately confronted by Prock, his hands camoflaged by a quilt as he “advanced quickly and purposefully towards the deputies.” In spite of vocal orders to halt his approach toward the deputies, Prock raised his camouflaged hand as though he carried a weapon, whereupon a deputy discharged his service weapon, and Prock fell to the ground.

While most individuals who are shot by a .9mm gun fall to the ground and remain there, Prock summarily stood back up and “became combative,” revealing the fact that he had not been shot, whereupon he was struck by a taser projectile and quickly subdued. Once Prock was handcuffed and it became apparent he had not been wounded, and that he didn’t have any weapon in his possession. He was transported to Santa Barbara County Jail for booking on charges of resisting an officer.

Prock had been arrested earlier this year, on June 1 by Lompoc police for driving while under the influence of drugs. His name also shows up in an earlier records search from 2010, when he was charged with being under the influence of a controlled substance in October, and burglary and a probation violation in March.

According to Kelly Hoover, the investigation into the incident is ongoing, with the Sheriff’s Criminal Investigations Division examining the circumstances involved in the firing of the deputy’s weapon, and the deputies involved being put on “routine administrative leave.” 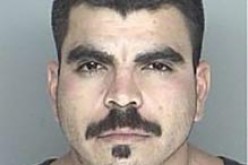 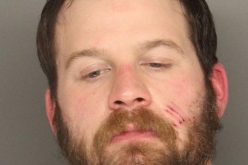 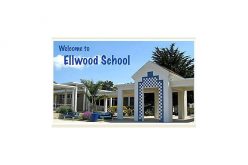 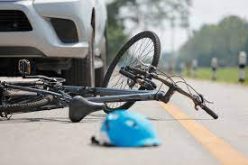