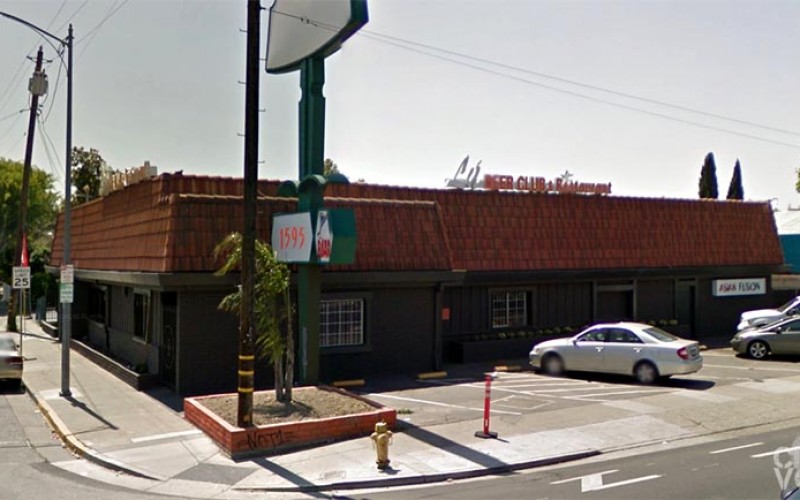 Witnesses were able to give a brief description of the vehicle seen during the shooting. However, there are no known suspects at this time.

It is believed that during a brief altercation near a nightclub, a man was targeted by an unidentified suspect who was seated in a vehicle that drove by the scene, firing six to ten shots at the victim, who had just left a local bar and restaurant after joining friends. 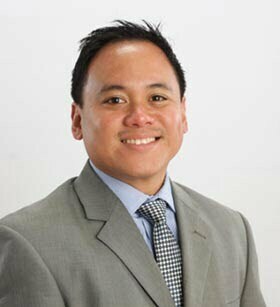 34-year-old Michael Arcega, a real estate agent who worked at Keller Williams in San Carlos, was shot and killed when fired on near the Lú Beer Club and Restaurant. The circumstances surrounding the shooting have not been determined.

According to SJPD Sergeant Enrique Garcia “Officers arrived and located the victim suffering from at least one gunshot wound. Emergency services responded to the scene a short time later, however Arcega was pronounced deceased at the scene. The SJPD is still reviewing the case and has not identified any suspects in the case, but they would be considered to be armed and dangerous.”

The SJPD is asking anyone with information regarding the identity of the suspects responsible for this shooting to please contact Detective Sergeant Rick Yu or Detective Wayne Smith of the San Jose Police Department’s Homicide Unit at408-277-5283. This was San Jose’s 24th homicide of the year. 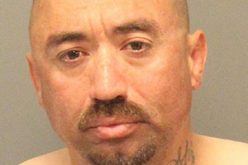 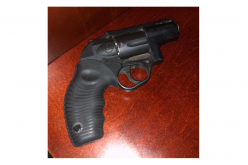 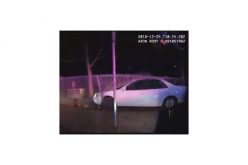