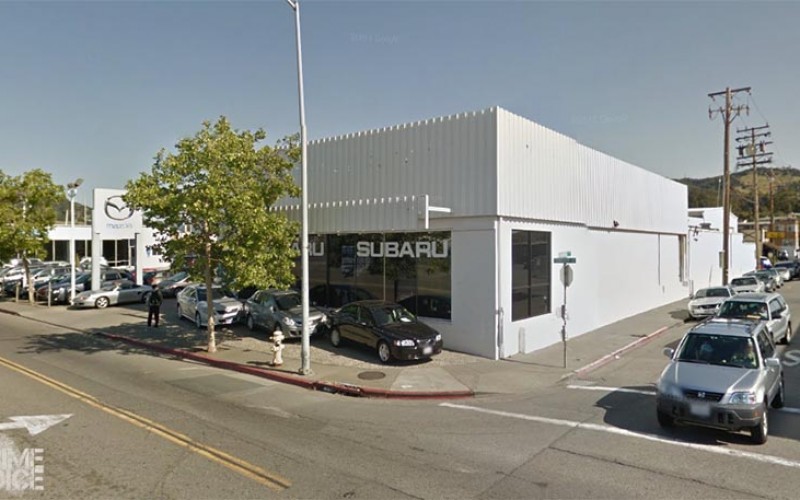 A couple were robbed in this area of East Francisco Boulevard, near several car dealerships

SAN RAFAEL – According to a recent Press Release issued by the San Rafael Police Department,  police dispatch received a report of an armed robbery and a shooting in the vicinity of East Francisco Boulevard and Harbor Street about at 10:15 pm Monday evening, October 19. SRPD Officers patrolling nearby on Woodland Avenue also heard multiple gunshots.

Officers contacted two victims, who said that they had parked and exited their vehicle about 5 minutes earlier when they were approached by two men. One had a handgun and they demanded property and money from the victims.

SRPD and neighboring agencies immediately set up a perimeter in the area in an attempt to locate the suspects. A SRPD K-9 Unit was deployed, and air support from the California Highway Patrol was also called in to assist.

The suspects were not located. Anyone with information about this crime is asked to call San Rafael Police at 415-485-300 or Crime Stoppers at 800-222-8477. This number will accommodate all languages. Callers can remain anonymous and may earn a possible reward. Tips can also be made online at www.bayareacrimestoppers.org. Information can also be provided by using the SRPD Silent Witness tip form available at www.srpd.org/tips. 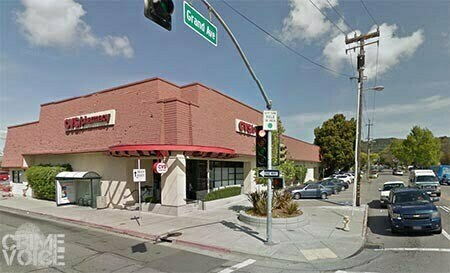 Police interrupted a domestic disturbance and potential robbery outside this CVS Pharmacy.

In an unrelated incident also involving a robbery, in the very early morning hours of Sunday, October 18, SRPD officers responded to the CVS Pharmacy at 909 Grand Avenue. It was 2:30 am when a 20-year-old man, Luca Claudio Torres-Tenorio of San Rafael assaulted his 19-year-old girlfriend, according to arrest reports. Police responded to the scene at 2:41 am, and arrested Tenorio on charges of misdemeanor domestic battery, felony attempted robbery and felony threatening with intent to terrorize the teenage victim.

The attack on the young woman was described as simple assault, not aggravated, and she refused medical treatment for her minor injuries. The couple were outside the CVS, which normally closes at 10 pm. The suspect, who listed his occupation as golf caddie, had been arrested previously in September of last year on charges of disorderly conduct – public intoxication by Marin City police. He listed his occupation then as a car cleaner. 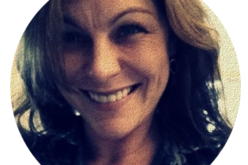 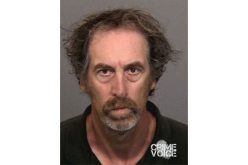 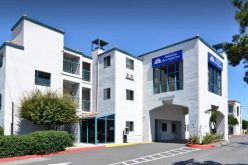 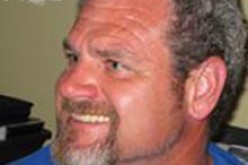