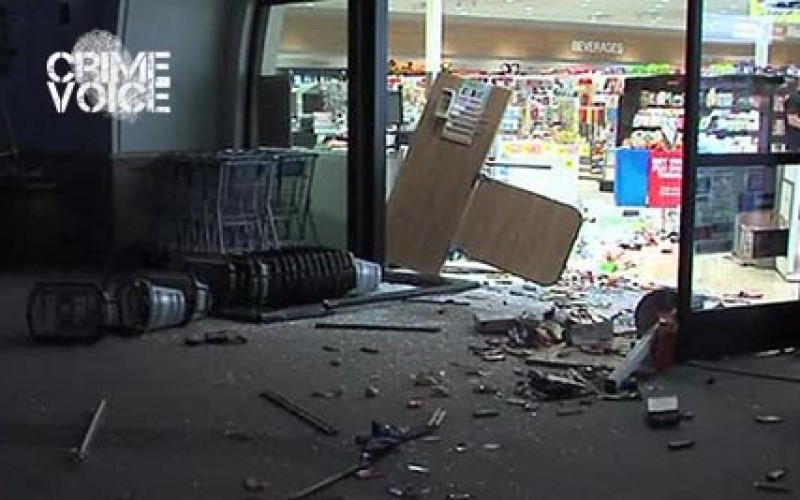 CARMEL VALLEY – San Diego police are investigating the theft of an ATM machine from inside a Rite-Aid drug store in Carmel Valley.

An employee arriving to work on Monday, September 21 at 4:30 a.m., found the front doors of the Rite Aid on Highland Place demolished, and the store’s stand-alone ATM machine missing. Police said a black, 2000 Chevy Suburban with a rusted roof may have been used in the theft. Police have not yet located the stolen ATM. 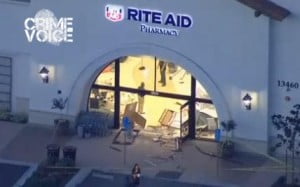 The incident is similar to an ATM theft that took place at a Rite Aid store in Poway on August 31. In that incident, surveillance video showed at least five suspects enter the store and secure a steel cable to a stand-alone ATM.

The suspects then attached the other end of the steel cable to a white pickup truck and ripped the ATM from its foundation. The suspects fled the scene after loading the ATM machine on to the back of the pickup truck. That theft remains unsolved. 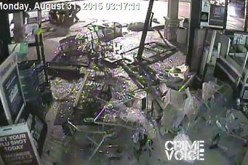