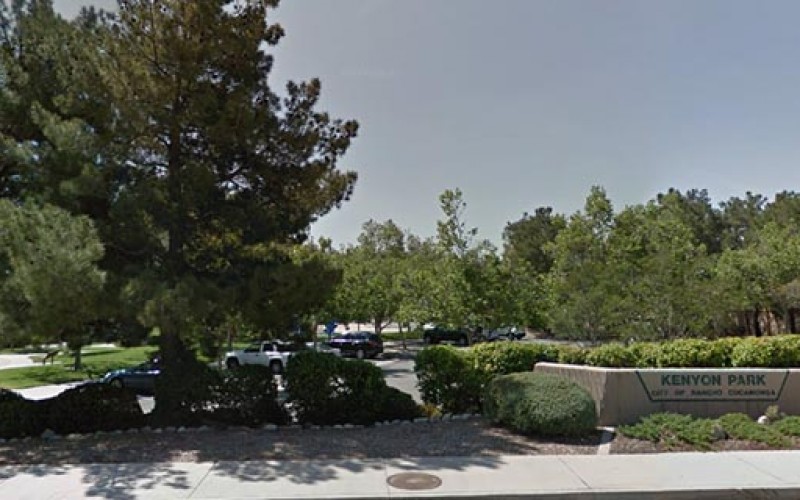 RANCHO CUCAMONGA – A dead man found in a public park on Thursday morning was identified by authorities one day later.  San Bernardino County Sheriff’s deputies have determined 37-year-old Mark Anthony Atienza Riveral of Rancho Cucamonga was murdered, his body having been discovered at 6:28 a.m.

Deputies responded to the park, located at 11481 Kenyon Way, when they received reports that a man had been found unresponsive. When deputies and medical personnel arrived, he was not able to respond to emergency procedures and was pronounced dead at the scene.

The Sheriff’s Specialized Investigations Division’s homicide detail, conducting the investigation, has not revealed the cause of death. According to police reports, Riveral had suffered trauma to his upper torso. Detectives have not discussed motive or any possible suspects. An autopsy is still pending, according to Detective Patty Ruiz.

Kenyon Park, mostly a grassy area with a ball field, lined by trees with several picnic tables and barbecue pits, is located in a residential area just west of Millikan Avenue. It’s a short distance from Carlton P. Lightfoot Elementary School, Rancho Cucamonga High School, and the Vineyards Marketplace shopping center. In fact, school children regularly use the park as a route to campus.

A county public information official said Riveral’s body was originally discovered by two people walking through the park. He was found lying face down in the grass, according the PIO. Law enforcement and medical personnel received calls from two people reporting the body. Riveral was found wearing blue jeans and a blue-colored shirt.

It was one day after Riveral’s body was discovered that law enforcement officials determined the victim had been murdered. 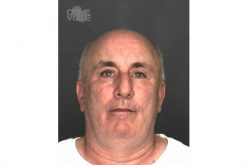 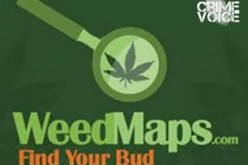