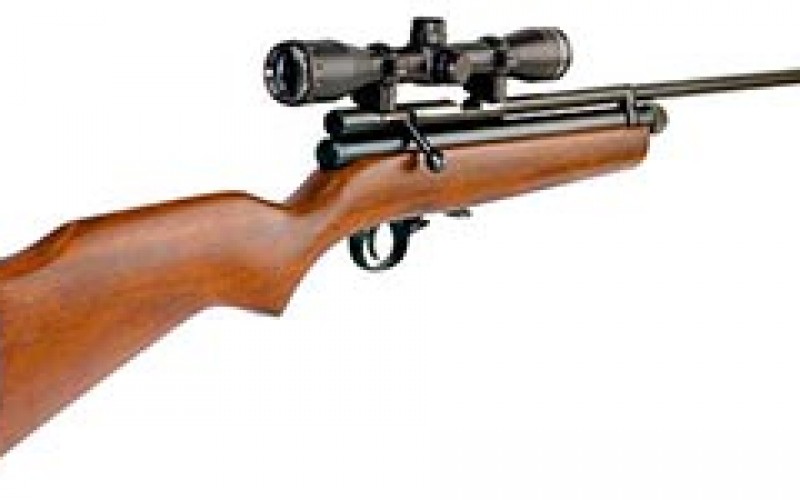 FRESNO – A felon was arrested on Friday for possession of a firearm in violation of his probation, after a clerk at Sportman’s Warehouse called police, suspecting that the man might be under the influence.

The clerk at the sporting goods store located in northeast Fresno told police that the man had purchased an air rifle. The man had then gone to his car, loaded the air rifle into it and had driven away, police said.

Officers soon found the man, Adam Armstrong, near the intersection of Champlain and Perrin avenues. After learning that Armstrong was on felony probation, the officers did a search of his truck that resulted in the discovery of live .40 caliber ammunition, according to authorities. 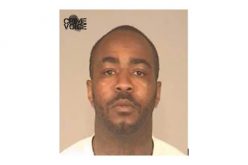 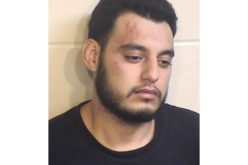 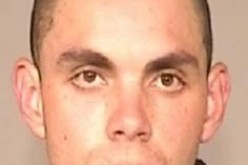 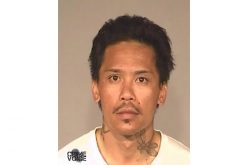