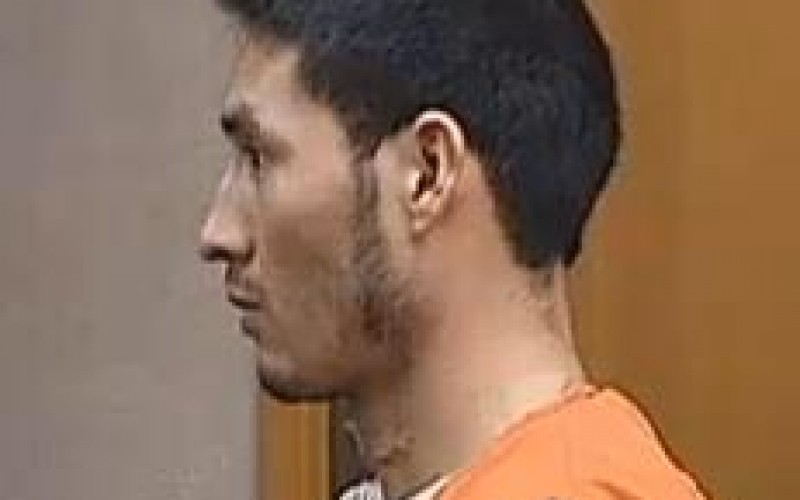 A woman was found stabbed to death in a residence in Oceano early on Sunday, August 16.

According to the San Luis Obispo Sheriff’s Office, deputies responded to a call around 12:20 a.m. regarding a report of a domestic violence incident at an apartment in the 2100 block of Warner Street in Oceano.

When deputies arrived on the scene, they discovered an Hispanic female in her 20’s, later identified as 26-year-old Patricia Jacobo, deceased from knife-inflicted wounds. Deputies also found an Hispanic male in his 20’s, identified as her husband, 27-year-old Humberto Jacobo Chavez, in the residence. He was suffering from apparently self-inflicted knife wounds.

Chavez was transported by ambulance to a local hospital, where he was listed in serious, but stable condition. After an investigation, he was charged with her murder.  His self-inflicted stab wounds were determined to be an unsuccessful attempt to kill himself. He was booked as a suspect in her murder that Sunday, August 16. 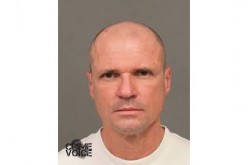 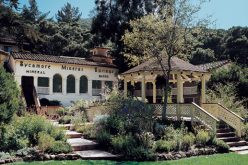