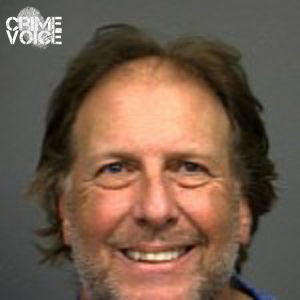 According to a SLOPD press release, Brian Miller 56, formerly of Atascadero and a former teacher for the San Luis Obispo Unified School District made threats that he was “going to show up at a school office and kill himself and three others” last May.

Miller was arrested and sentenced to five years felony probation for terrorist threats. However in August of last year, Miller moved to Pomona and attempted to have his probation transferred to Los Angeles County.

According to the SLO probation department, Miller failed to comply with orders provided by the San Luis Obispo County in January of this year and recently called and threatened his probation officer.

According to SLOPD, there has been an active warrant for Miller’s arrest based on his failure to follow probation terms.

Miller is set to be brought back to San Luis Obispo County for the arrest warrant. 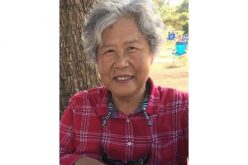 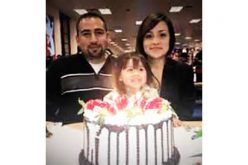 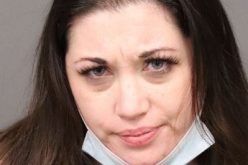 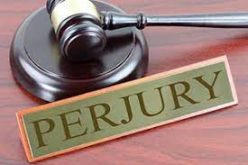