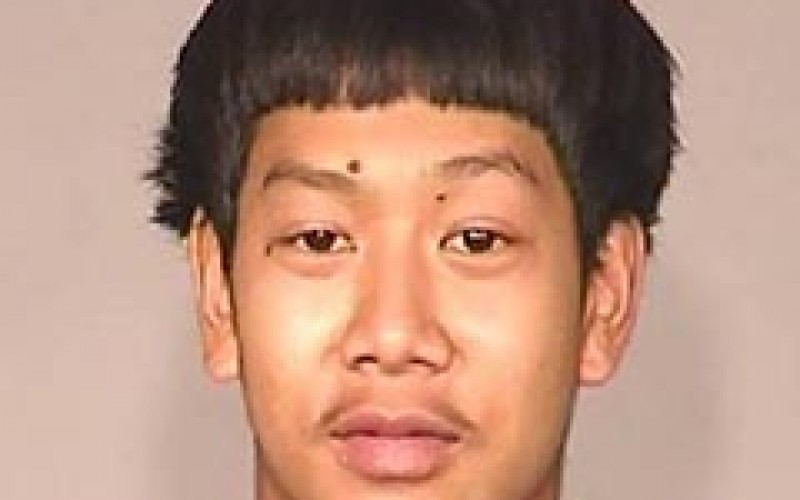 FRESNO – A teenage suspect who allegedly shot at another man in central Fresno, using a gun with a high capacity magazine, was taken into custody over the weekend.

The shooting happened on Shields and Palm Avenues on Friday night. The suspect shot at another man and continued to fire as the man drove away into heavy traffic, according to police.

Witnesses identified the shooter as 19-year-old Calvin Moon Sengsavat. Officers with the Fresno Police Department found Sengsavat and the other man in a nearby neighborhood on Van Ness and Shields Avenues, according to police.

During a search, the officers found a gun on Sengsavat, who had an outstanding felony warrant for residential burglary. The gun had an illegal capacity magazine, police said.

Sengsavat was booked into the Fresno County Jail on suspicion of assault with a deadly weapon. He is also facing several firearm charges.