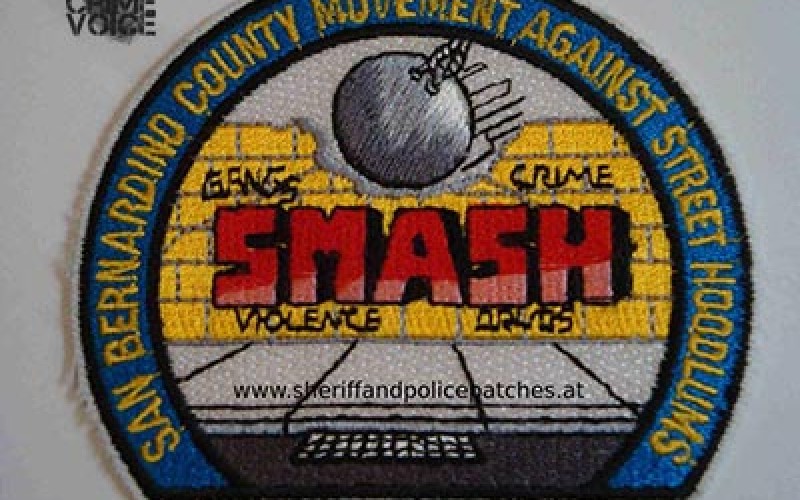 The SMASH unit sweep, which occurred between 3 p.m. and midnight on Friday, August 21 is a joint effort between all San Bernardino County Sheriff stations and police department agencies.

In Friday night’s raid, 51 law enforcement officials made 48 arrests on charges ranging from driving under the influence to narcotics related offenses, plus conspiracy and attempted murder, along with serving misdemeanor and felony warrants. Violators for parole and probation incidents were also taken into custody, according to a release.

Barstow is located in the high desert portion of San Bernardino County, a little over a one-hour drive from San Bernardino. Law enforcement officials have not yet released the names of those arrested, nor disclosed each location in which the raids took place.

There have been several raids, or sweeps, conducted throughout the county in recent months. In one of the county’s previous SMASH operations on Friday, June 12 in Yucaipa, authorities netted 45 arrests over a similar time span. Typically, the SMASH unit operations include jail intake nurses, along with officials from county probation, plus male and female deputies from county detention facilities to initiate booking of those arrested.

Also, a county jail bus is used to serve as a holding center for those arrested, along with transporting inmates at the conclusion of the operation. 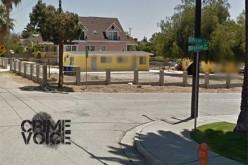 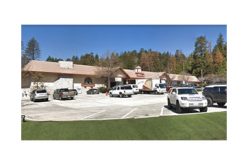 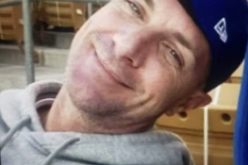