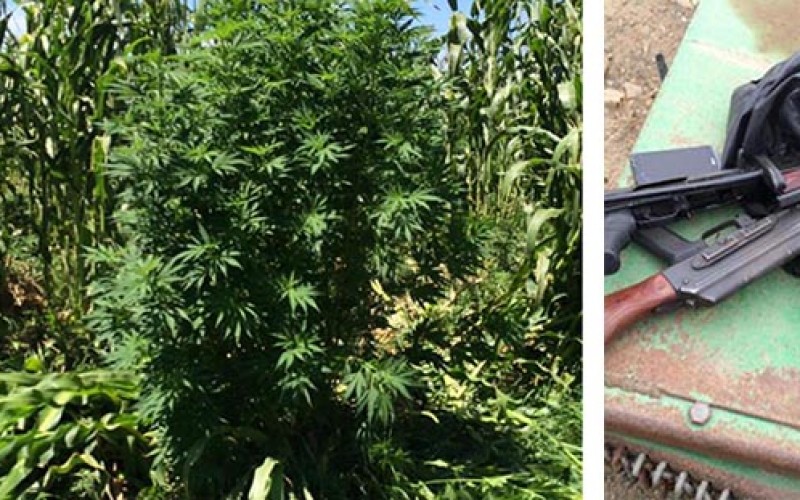 Agents: This Was A Large Scale Operation

SAN BENITO— Agents from two different law enforcement agencies participated in an early morning raid on Thursday, July 23 in a corn field off Shore Road in rural San Benito County. Agents said they found tens of thousands of plants being cultivated on the 30 acre parcel. They ranged from 3 to14 feet tall. Several people were arrested in the raid.

Agents raided the corn field, which was concealing the marijuana growing operation, on that Thursday morning. They stated that they found 70-80 thousand plants hidden within the field. The estimated value of the plants was set at $225 million. Police also found another $2 to $3 million worth of processed marijuana on the property.

Hollister Police stated that they also found three assault rifles with multiple high-capacity rifle magazines, two handguns, and one shotgun, with ammunition and military-grade body armor on the property.

About 30 people ran at the time of the early morning raid, but authorities managed to make 12 arrests associated with this grow operation. The San Benito County Sheriff’s office stated that most were from the Central part of California, here for work.

The 12 were arrested and booked into the San Benito County Jail. The US Department of Fish and Game was also called in to investigate, because they believed that a nearby creek was contaminated by fertilizer and human feces. It also appeared that water had been illegally diverted to the site.

The marijuana will be destroyed on site due to the large amount that was found. A tractor will till the field until the remaining marijuana plants are not usable. 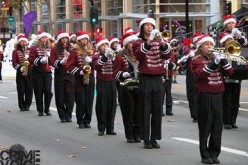 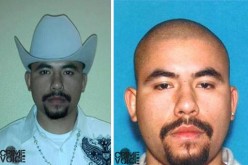 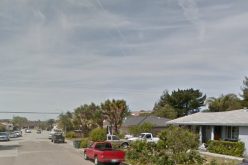