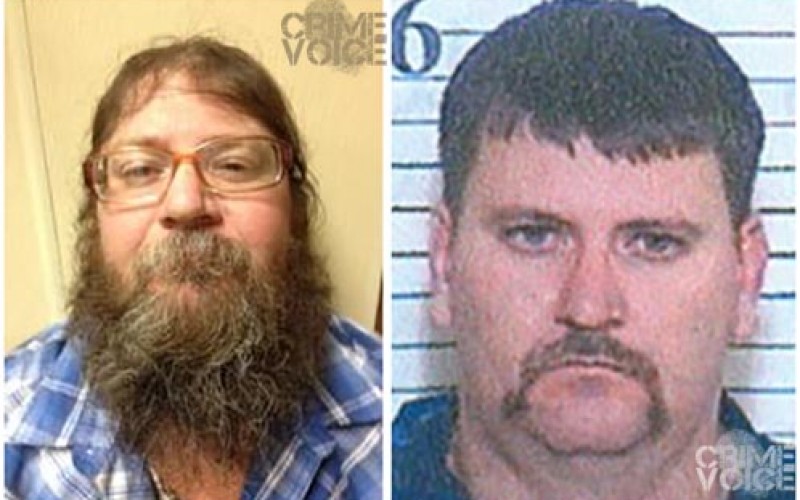 The Fairfield Police department received a call on Tuesday, August 4, at 9:00 am from an employee at the Fairfield Community Center, according to a press release. The employee was concerned because the preschool classes were about to start and he had discovered a naked man in a bathroom stall.

Fairfield Police Officers responded to the community center, located at 1000 Kentucky Street, just around the corner from the Police Department, and found Randy Smith, a 41 year old Fairfield resident.  During the investigation, the officers learned that Smith had been released from prison at the end of July, and was supposed to register as a sex offender with the City of Fairfield within the week. Smith was arrested for a parole violation and booked into Solano County Jail.

According to the Megan’s Law website (www.meganslaw.ca.gov) Randy Smith was convicted of Offense Code 289(a)(1): Sexual Penetration with Foreign Object by Force/Fear. The year of the conviction, as well as the year of his release from prison, are omitted from his profile, however, his last known address is listed as Fairfield, 94533.

The Fairfield Police commended the Community Center employee in yesterday’s press release by stating that the employee, “paid attention to his instinct and immediately contacted the Fairfield Police Department. This allowed us to make contact with, and remove a subject who potentially could have had an adverse effect on the young children in the facility.” The statement continues to encourage community members to pay attention to their surroundings and to have the willingness to report suspicious activity.

The Fairfield Police Department’s press release concludes that “it is with your help that we continue to make Fairfield a safer and a great place to raise your families.” 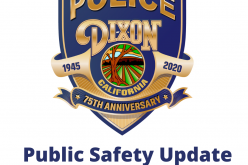 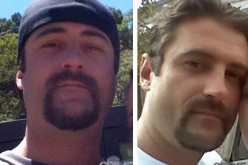