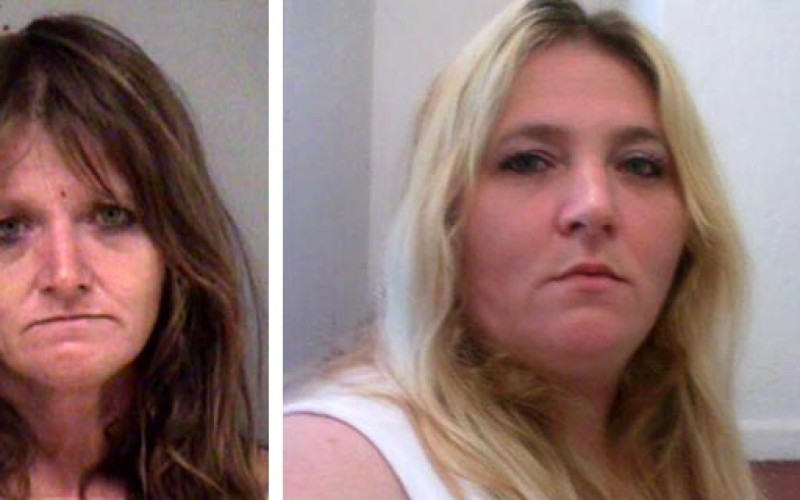 On Thursday July 16 the Chowchilla Police Department arrested a local man and woman charged with burglary, possession of stolen property, and theft using a forged or invalid ATM card. 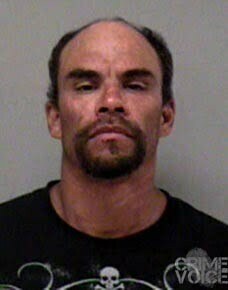 Beverly Jean Guthrie, 40, was booked at 2:16 am after she was arrested at around midnight Wednesday. She was accompanied by Jose Angel Gonzalez, 42, when both were arrested on the 200 block of West Robertson Blvd. in the central business district of Chowchilla, a small town between Madera and Merced along the 99 Freeway.

Both Guthrie and Gonzalez were listed on the arrest reports as unemployed and transients. But both also have prior arrests this year which listed a home in the town of Chowchilla. When Beverly Guthrie was arrested on Monday, June 8, she was charged with possession of a controlled substance and an outstanding warrant. She then reported living at a house near Chowchilla High School. She has been arrested at least six times by Chowchilla Police on outstanding warrants since 2013. She also reported addresses in rural south Chowchilla and an apartment in the southwest part of town. 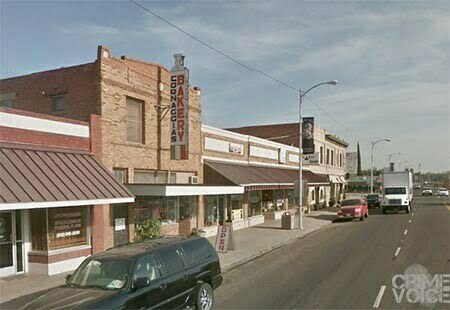 Guthrie and Gonzalez were arrested along Robertson Blvd. in central Chowchilla

Jose Gonzalez was arrested in April on charges of possession of a controlled substance and paraphernalia, and at that time he reported living in a rural area south of Chowchilla. That was his address as well when arrested a year prior to that on the same charges.

Both Guthrie and Gonzalez, now homeless, were charged with felony burlgary. Gonzlez was also charged by the County Probation Department with both felony and misdemeanor probation violations. Guthrie was also charged with possession of the stolen property that had been burglarized from the Chowchilla business. The Department of Corrections also filed charges of theft of over $400 by a forged or invalid access card from an incident in October of last year, when she reportedly used a man’s ATM card. He had initially given it to her, but she continued to use it unlawfully after his permission had ended.

Gonzalez was held without bail for his felony probation violation, and bail for Guthrie was set at $70,000. 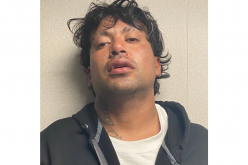 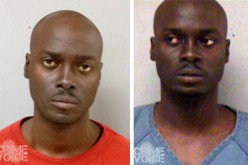 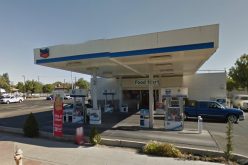 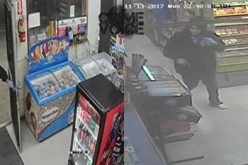