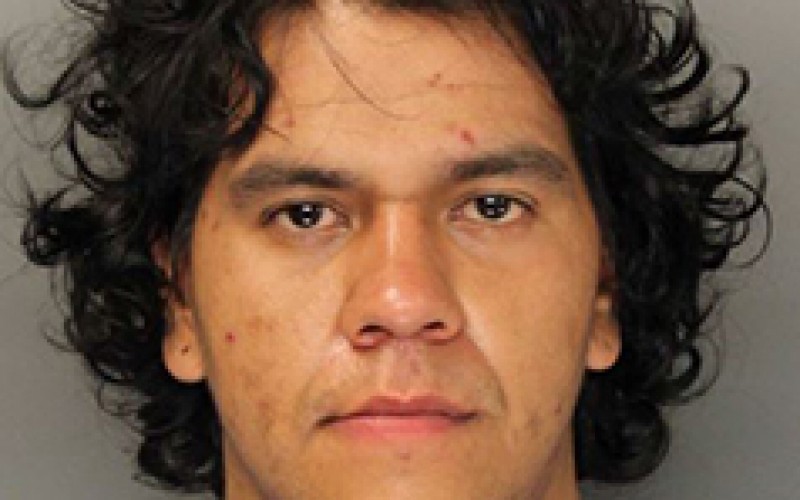 SANTEE – Members of the San Diego Fugitive Task Force arrested a 23-year-old man in connection with an arson fire that gutted a former homeless shelter in Santee.

Police on June 26 arrested Francisco “Frankie” Castro on charges of arson to an inhabited dwelling and arson to property. The San Diego County Sheriff’s Department said the arrest concluded a nearly nine-month investigation into an October 2014 blaze at the former site of a Christian homeless shelter called ‘House of Hope.’

County Sheriff’s officials said the ‘House of Hope’, located at 10320 Prospect Avenue in Santee, once housed up to 50 people. Prior to the blaze, it was subject to a number of investigations by the Santee Sheriff’s Station, Santee City Code Enforcement, and the District Attorney’s Office for issues ranging from substandard living conditions to allegations of sexual assault.

Most of the occupants at ‘House of Hope’ had left the shelter prior to the blaze after being notified the property was being condemned. But a small number of occupants remained at the house despite a court-ordered ‘lock out’ that would have been imposed the day after the fire broke out.

According to a press release from the San Diego County Sheriff’s Department, “Castro was determined to have intentionally started a fire inside the residence, which resulted in significant damage.” No injuries were reported in the fire 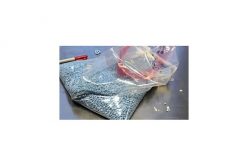 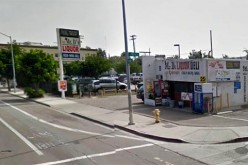