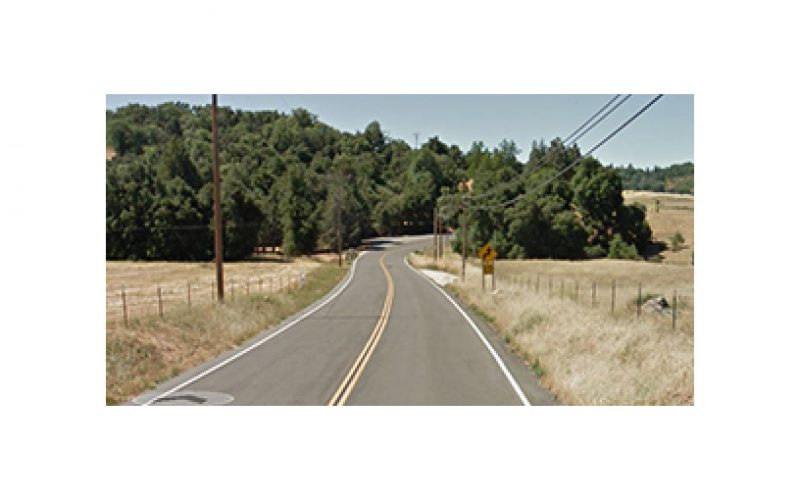 JULIAN – Investigation by a Julian Substation Sheriff’s Deputy into a July 4th residential burglary took a strange twist on the 5th. When the on-scene deputy witnessed an off-road style Baja Bug enter the victim’s property, the investigator acted on a possible “return to the crime scene.”

During the attempt made to contact the driver in the 3300 block of Pine Hills Road, the possible suspect fled. The investigator’s pursuit was assisted by a quick multi-deputy search of the area.

The Baja Bug was spotted at the intersection of Pine Hills Road and Highway 78. Deputies followed the driver as he failed in an attempt to negotiate a turn onto the highway, drove off-road, and landed in a ditch.

The suspect exited the now-stuck vehicle and ran into the woods. An assist from Sheriff’s K9 and the official aviation helicopter law enforcement unit ASTREA scoured the heavily-wooded area.

“After an exhaustive search using ASTREA and Sheriff’s K9, the subject was located and taken into custody,” said Sergeant Jeff Lauhon. “The Baja Bug was found to have been stolen from an earlier burglary in Borrego Springs, and suspected stolen property was recovered.”

Mario Cunha (30) from El Cajon was charged with the burglaries and auto theft, and booked into San Diego Central Jail.