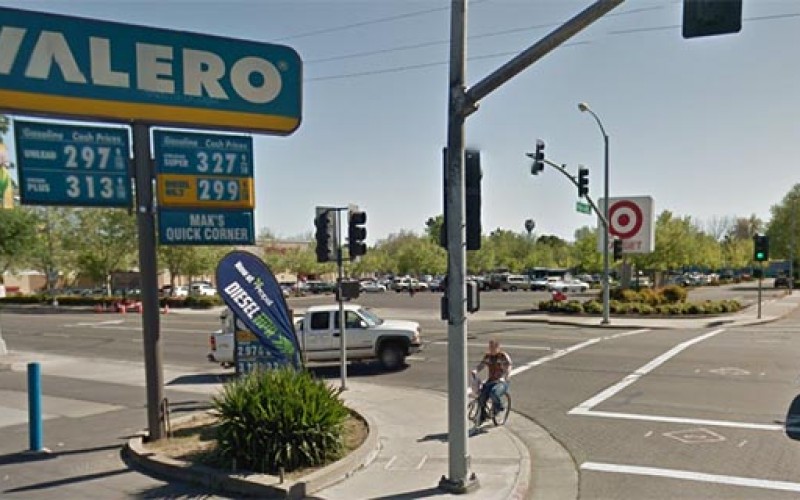 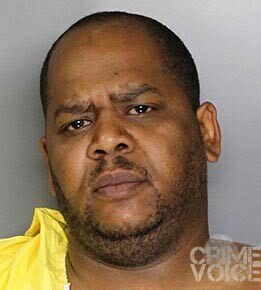 SACRAMENTO—Police arrested a Sacramento man in Vallejo in the early hours of Friday, June 12 in connection with a fatal shooting of one person and wounding another near a Target store in Sacramento.

According to Sacramento Police Department reports, the shooting happened in the 1100 block of Broadway. Ricky Allen Freeny, 30, was arrested on suspicion of murder at the Motel 6 on Fairgrounds Drive in Vallejo—where he had fled following the incident— and booked into the Sacramento County Main Jail at approximately 11 p.m. on Friday. Freeny resides in the North Highlands area of Sacramento. 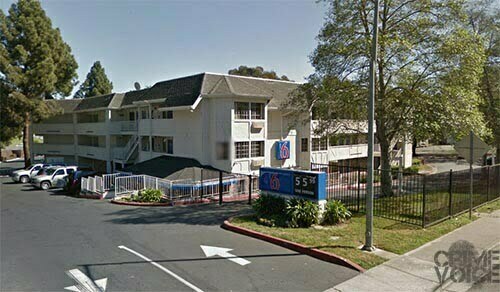 Freeny was arrested at this Motel 6 in Vallejo.

Freeny’s victims, who police believe he knew, include a man in his late 20s and a woman, 21. There were found at about 3:35 a.m. on Friday inside a car parked on Broadway near Riverside Boulevard. The man was pronounced dead at the scene. The woman was taken to a nearby hospital with non life-threatening injuries.