SACRAMENTO – On Wednesday June 19th shortly before noon, the Sacramento Police Department was called concerning “a disturbance between a male and a female.” in the Del Paso Heights / Noralto area. 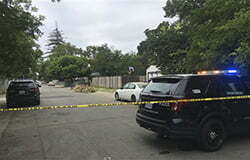 About 30 minutes later a shots fired call came out. One officer had been hit by rifle fire. Other officers, and an armored vehicle soon arrived during which time the suspect continue firing on officers at the scene. The injured officer was taken from the scene and transported to hospital.

Regrettably, 26-year-old Tara O’Sullivan died from her injuries. She had just graduated from the police academy in December and was currently working with a training officer. O’Sullivan was “a member of the first class of a law enforcement training program at California State University, Sacramento” (DailyMail). 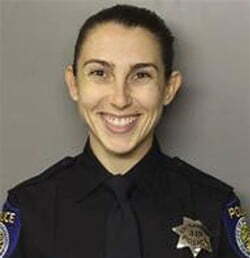 45-year-old Adel Sambrano Ramos continued in a standoff with law enforcement for the next eight hours, eventually surrendering shortly before 2am on Thursday morning.

Ramos has had mulitple previous encounters with the  law. A warrant had just been issued for his arrest nine days prior to the shooting, for failing to appear in court in November. That case was related to a battery charge on a female minor.

Ramos has had restraining orders issued against him in 2004 and 2007. His brother is quoted as saying, “If he goes to prison for the rest of his life, I could care less.” 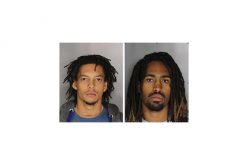 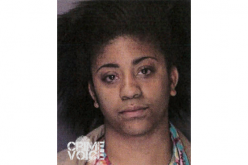 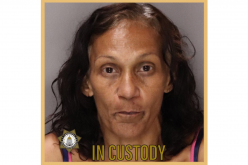 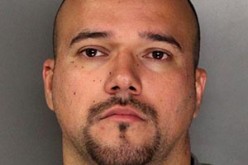 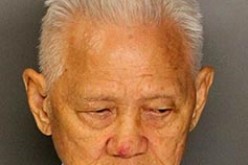