The San Jose Police Department is warning residents that a serial assault suspect is on loose. With two attacks in recent weeks, the police are increasingly worried of another potential attack by the suspect unless he is located and arrested.

According to SJPD Press Information Officer Sgt. Enrique Garcia, “On Thursday, April 2, 2015, at approximately 12:55 p.m., officers responded to the Mitsuwa Market at Saratoga Avenue and Moorpark Avenue in San Jose for an attempted sexual assault.” That first attack occurred in San Jose when a 28-year-old female reported that an unknown male followed her into a public restroom, and attempted an assault. He fled before police arrived.

Another surveillance image shows the suspect with his blue bike (right)

Then on Tuesday, May 5, 2015, at approximately 4:00 p.m., SJPD officers responded to the 4000 block of Rio Vista Avenue in San Jose for an attempted sexual assault, in which the suspect followed a 13-year-old girl into her home and tried to attack her. She slapped him, and the suspect reportedly seemed to become disoriented and left the home, but leaving the victim in fear for her life.

Police have released his image in hopes that someone may be able to identify the suspect before he has the opportunity to attack another victim.

Garcia said, “The suspect is described as a white male adult, approximately 30-years-old, medium height, thin build, with a beard.” The suspect was last seen wearing a black beanie, blue long-sleeve button-down shirt, and light-colored cargo shorts. The suspect has mostly been seen on foot, and has not been linked to any vehicle in this case. However he was also seen riding a light blue 10-speed-style bicycle, and may be using public transportation to move around the city. He has also been known to carry a dark colored messenger bag. 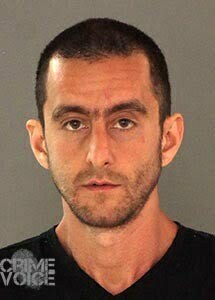 Anyone with information about this person’s identification and or whereabouts is asked to contact Detective Brandon Scholten #4100 of the San Jose Police Department’s Sexual Assault Investigations Unit at 408-277-4102. In an emergency you should call 9-1-1 in order to have a dispatch operator assist you.

UPDATE: San Jose police announced today that they have arrested Mohammad Khaliqi as a suspect in the sexual assault case. He was reportedly arrested in San Leandro on the 1400 block of School Street, adjacent to San Leandro High School, and the Church of the Assumption and its school. The residential neighborhood is also near McKinley Elementary school. He was charged with burglary, attempted sexual assault, assault to commit rape, and false imprisonment by violence. The investigation remains ongoing. 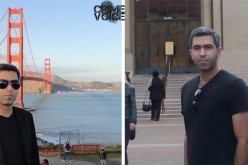 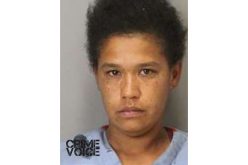 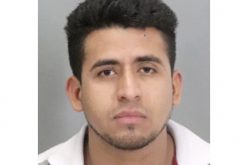 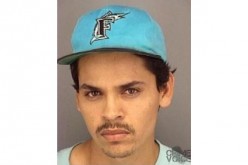