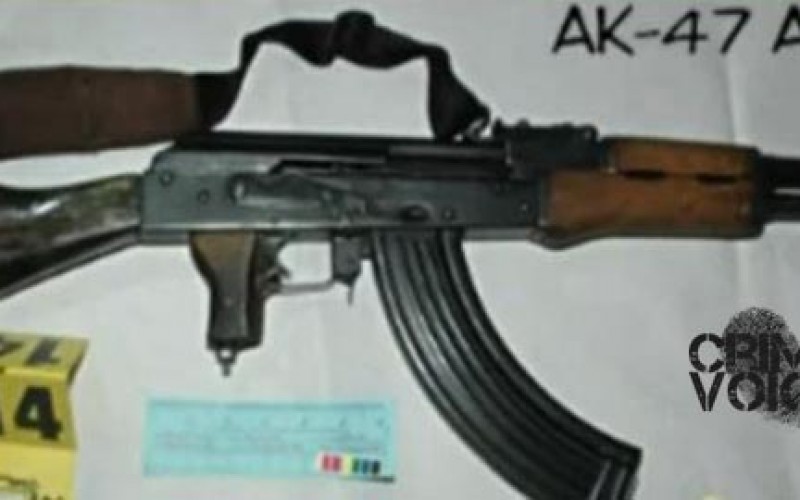 SAN JACINTO – An officer was assaulted during a vehicle pursuit by a suspect who, until yesterday, remained wanted in the attack.

A San Jacinto Police officer was approached by an individual on Saturday, April 11 around 9:15 p.m., who reported that he had been threatened by a man who brandished a firearm at him. The victim identified a vehicle that was leaving the scene, and the officer attempted to get the driver to stop.

The suspect ignored the officer and sped away. When the officer called in a description, he was told that the vehicle matched a vehicle that had been involved in a carjacking earlier in the day.

At that time the officer initialized a pursuit of the suspect’s vehicle. As the car chase ensued, the office found himself in the line of fire. According to a press release, the suspect fired multiple rounds from a high-powered assault rifle at the officer’s patrol car. Several rounds pierced the vehicle, causing it to become immobilized. After the gunfire, the suspect continued to flee, but veered into a house Savory Road in San Jacinto two blocks away.

After crashing his runaway vehicle, the suspect fled the scene on foot and escaped his pursuers. Authorities described the suspect as a Hispanic male in his 20’s. While canvassing the area, officers discovered a weapon, similar to what was used in the assault on the officer, in the backyard of a residence not far from where the suspect crashed his car. The San Jacinto officer involved was not injured when his vehicle was shot at, however he was taken to a nearby hospital as a precaution. 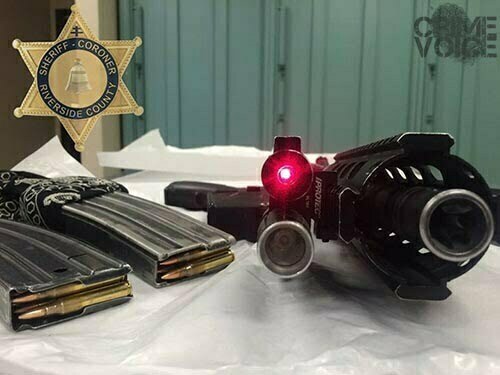 Riverside Sheriff released this photo of the weapon used in the second shooting.

Then on Monday night, another shooting occurred when a Riverside Sheriff’s Deputy out of Hemet was in pursuit of a red Dodge pickup truck. According to the Sheriff’s Department,  the occupants of that vehicle fired on the patrol vehicle through the rear cab window. After ditching the truck at the Soboba Reservation, the suspects were driven away by someone there, to a nearby neighborhood. The Sheriff’s SWAT team located them hiding, and they were arrested. One of them is suspected in the Saturday shooting as well.

Andre Sanchez and David Moreno were arrested on Tuesday, charged in this incident with attempted murder of a police officer.

Anyone with information about this incident is encouraged to call Investigator Wortman at the Hemet Sheriff’s Station (951) 791-3400. 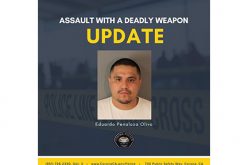 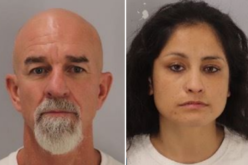