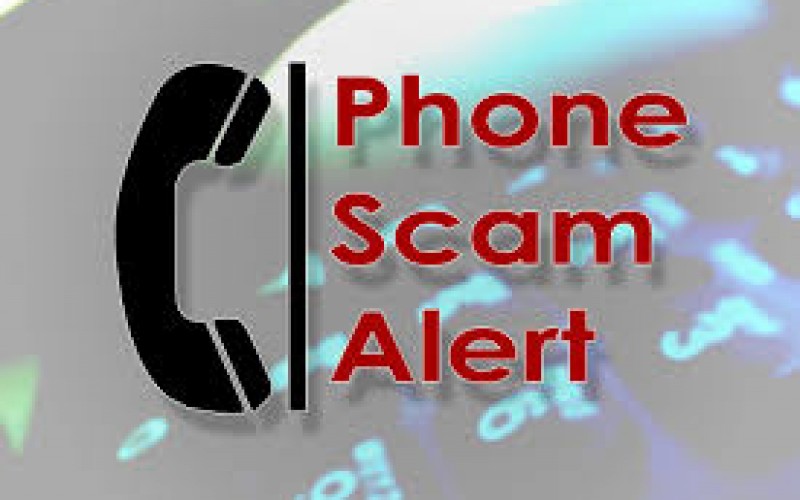 REDLANDS – Police departments in Redlands and San Bernardino are reporting scams that target senior citizens, along with other unsuspecting citizens.

Most likely, he says, they’re “likely to have a nest egg to own their home, or have excellent credit” – making them attractive to con artists. People who grew up in the 1930s, 1940s and 1950s, says Baker, “were generally raised to be polite and trusting. Con artists exploit those traits, knowing that it’s difficult or impossible for these individuals to say ‘no,’ are just hang up the telephone.”

San Bernardino police are also reporting that people are receiving telephone calls regarding arrest or traffic warrants that can be resolved while they’re still on the line. “Many scammers,” said Baker, “ask that money be sent through services such as Western Union and MoneyGram, or provided through prepaid cards, such as Green Dot. It is very difficult,” he said, “if not impossible to trace or retrieve such funds.”

Older citizens, says Baker, “are less likely to report a fraud because they don’t know who to report it to, are ashamed at having been scammed, or don’t know they have been scammed.” Some try to hide it in fear that relatives might believe they no longer have the mental capacity to take care of their own financial affairs, he said.

Baker also said that elderly victims “often make poor witnesses. “Con artists know the effects of age on memory, and they are counting on elderly victims not being able to supply enough detailed information to investigators.” Swindles, or scams, may take weeks to become aware of, making it less likely for investigators to get appropriate details. Baker says arrest warrant scams are somewhat common, along with other scams such as “friends who are in need.” 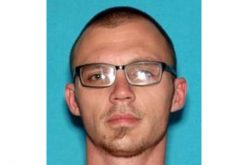 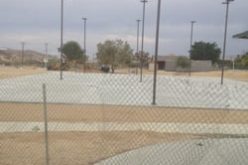 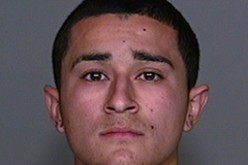 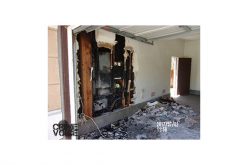 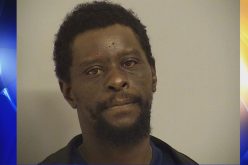