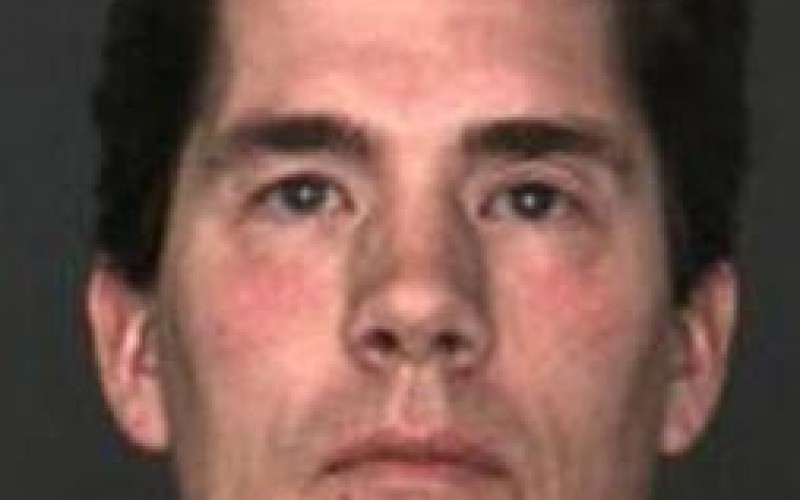 Michael Duffer, 41, of Mentone, who taught at three different elementary schools in the Snowline Joint Unified School District located in the area of Phelan, was arrested on Thursday, Feb. 12. He is due in San Bernardino Superior Court on Tuesday.

The investigation began on February 2 when the Duffer was observed after school hours in his classroom watching “obscene matter on his computer while he was partially undressed,” said Detective David Clifford.

Law enforcement investigators were immediately notified by school officials, who placed Duffer on administrative leave. An investigation by the county sheriff’s Specialized Investigation Division-Crimes Against Children Detail, which took over the case, learned that Duffer had been accessing child pornography from external storage devices, using school computers.

Mentone, which is located between Redlands and Yucaipa in San Bernardino County, is about a one-hour’s drive from his place of employment. Investigators disclosed that Duffer was also a part-time employee at First United Methodist Church, which is located in Redlands. He taught at three different schools, including Vista Verde Elementary, Heritage School and Wrightwood Elementary, according to a police release.

Duffer was booked into the Central Detention Center, his bail having been set at $25,000.

Snowline district officials, which reported the allegations to the California Commission on Teacher Credentialing Division of Professional Practices, sent letters to students’ parents regarding the charges against Duffer, who has reportedly resigned from his teaching position. 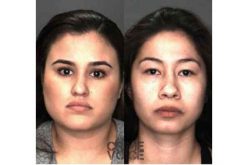 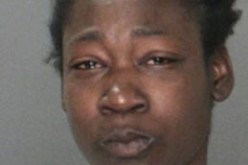 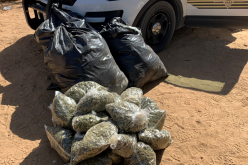 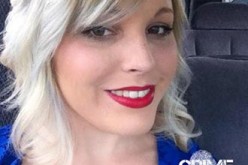