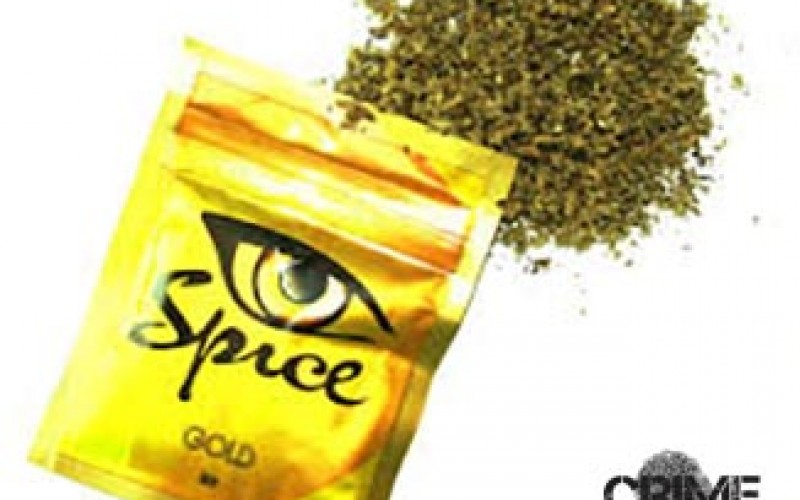 VICTORVILLE – The San Bernardino County District Attorney’s office must review reports that led to the arrest of three suspects on Monday for the sale of synthetic cannabinoids at a local smoke shop.

Charges have yet to be filed against Ali Hasan Alsaqqa, 59, the manager of My Generation Smoke Shop, along with Sossik Bedrosian-Nayman, 53, and Sara Mae Hale, 39. They were arrested at 3 p.m. when the Sheriff’s Narcotics Division Marijuana Enforcement Team determined that banned substances were being sold.

Detectives made contact with Bedrosian-Nayman and Hale, having received reports that the smoke shop was selling the substances, which are referred to as a spice. After serving a search warrant, detectives located a large quantity of spice, plus documents and currency consistent with the sales of the illicit substance. While all other tobacco products and merchandise were on display in the store, the spice was reportedly discovered hidden throughout the store in an obvious attempt to keep it concealed.

According to reports, detectives discovered that numerous individual sales transactions of spice were being conducted daily. Investigators seized 205 individual packages of spice, weighing 575 grams and one package of bath salts. The spice was sold in two, three and five gram packages ranging in price from $5 to $40 per package.

Alsaqqa told investigators that he had been advised in October 2013 by Sheriff’s Narcotics personnel that it was illegal to sell spice. At that time, area stores were given the opportunity to voluntarily surrender spice and bath salts to Sheriff’s personnel for destruction. Alsaqqa, according to a release, surrendered a substantial quantity of spice on that date and assured sheriff’s personnel that the business would no longer sell it.

The labeling, which includes the packaging and product names associated with spice are commonly marketed to appeal to teenage customers. Cartoon characters, colorful graphics and names familiar to adolescents are regularly used, according to investigators. The store is located on the 14600 block of Seventh St. 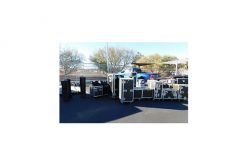 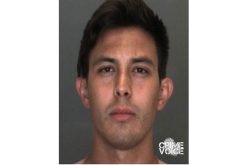 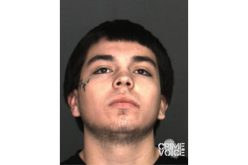 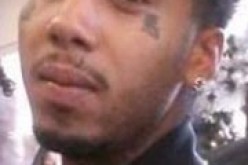