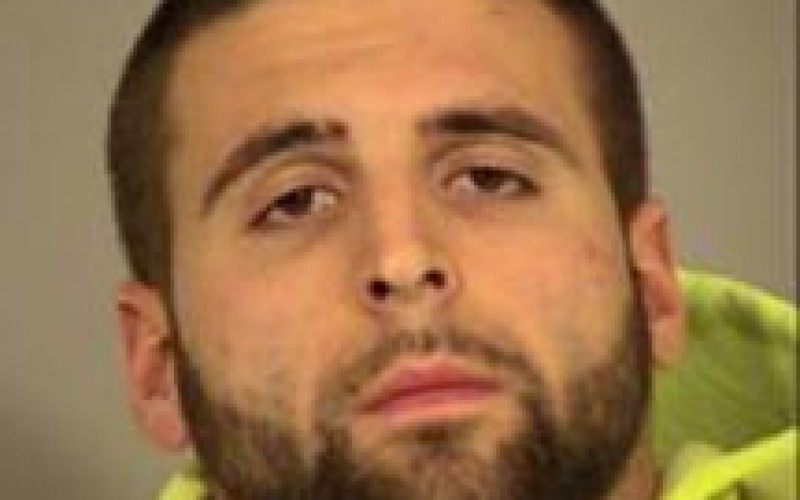 Ventura – One would think that once an arrestee is in custody, at the jail, and going through the protracted process of being “booked” into custody, that a cop’s job would be fairly routine, tedious, and even a bit…boring.

One would be wrong.

Alexander Jeffrey Vannesse, a 21-year old Port Hueneme resident once again proved that just because you’re under arrest and surrounded by a phalanx of uniformed deputies, you can still be a danger to yourself and others. It was on the afternoon of January 2nd, while he was being “processed” into Ventura County Jail on charged of DUI, Vannesse apparently lost sight of what was expected of him in terms of comportment when he lashed out at a deputy sheriff and punched him in the face.

According to Ventura County Sheriff’s Department spokesman Sr. Deputy G. Cadman, Vannesse was in the process of being fingerprinted when “for an unknown reason” he wheeled around and struck the officer at his side, taking him to the ground in an attempt to engage in meaningful battle. As Cadman explained in his report to the media, Vannesse fit the profile of “people who are emotionally unstable and/or under the influence of drugs or alcohol” and created a situation that “put deputies at risk of physical confrontation” which had to be quickly ameliorated.

By way of such amelioration, according to Cadman, the deputy forthwith “was able to get control” of Vannesse, who was summarily handcuffed and confined to a cell, with no injuries reported. Because he was already in jail, Vannesse was “arrested for the additional charge of battery on a peace officer” with a new bail amount set at $25,000.