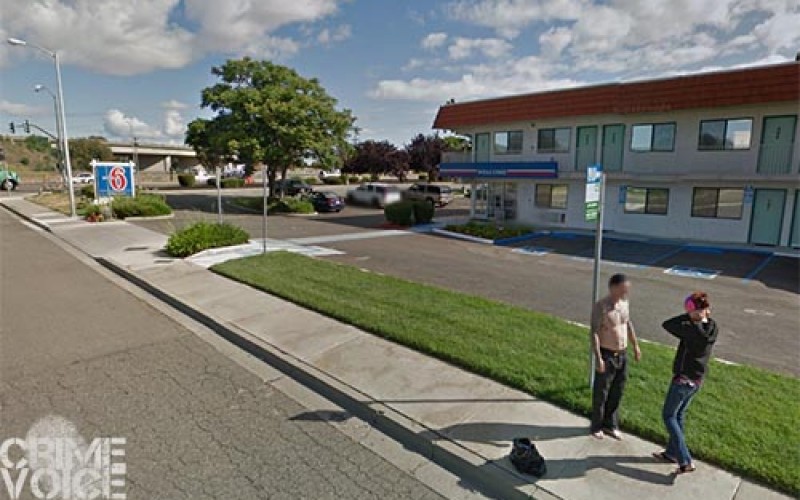 Two visitors from Tennessee cruising the streets of Vacaville just after midnight on December 15 attracted the attention of alert Vacaville citizens.

According to a Vacaville P.D. press release, callers to police dispatch reported “a suspicious vehicle.” The press release did not explicitly define what the 911 callers meant by “suspicious,” but when a responding Vacaville police officer contacted the occupants of the vehicle on the 100 block of Lawrence Drive near Motel 6, he detected a strong odor of marijuana smoke.

In the course of their subsequent investigation, Vacaville police officers learned that the two subjects were staying at a local motel. The officers then visited the motel room and contacted two more visitors from Tennessee. During that contact, the officers observed items in plain view that enabled them to deduce the subjects were involved in the sale and distribution of marijuana on a commercial scale. The officers detained the subjects in their motel room until a search warrant was obtained from a Solano County judge.

With the warrant obtained, the officers searched the motel room and discovered about twenty pounds of marijuana packaged and ready for distribution through mail services.

Officers then arrested Austin White, Austin Robinson, Austin Savage and Daniel Perez, all 21 and all from Tennessee, for possession of marijuana for sale. All were booked into Solano County Jail.

The press release further noted that being named Austin and from Tennessee while visiting Vacaville with baggage including twenty pounds of pot was “not fortuitous.”

Note – the editors posted pictures from Facebook that were thought to be of the suspects involved. Several readers provided feedback that those pictured had the same names, but were not the same people. The photos have been removed, and if they were incorrect, we regret the error.