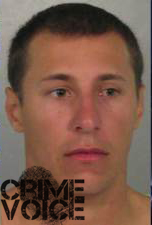 VACAVILLE – A registered sex offender was arrested after police spotted him in a parked car with a girl under the age of 16.

On September 30, a Vacaville police officer was patrolling the area behind the former Yardbirds store site at 154 Browns Valley Parkway because of recent complaints of criminal activity at this location. The officer spotted a 2002 Infiniti I35 parked in the dark. As he approached the vehicle, the officer found John Treese, 23, in the vehicle with what appeared to be a very young female who was only partially clothed. The female, whose identity is not being released because of her age, was found to be under the age of 16.

Upon further investigation, Treese was found to be a registered sex offender. His status was the result of a conviction of sex crimes from a prior case. The investigation revealed that Treese allegedly befriended the female and sent her a  pornographic picture via e-mail. Police also learned that the suspect engaged in sexual activity while parked in the Infiniti behind the old Yardbirds.

According to Vacaville Officer Todd Dye, Treese is not listed on California’s Megan’s Law website, which lists designated sex offenders and their residences.

“There are different levels of sex crimes. It’s a sliding scale really,” said Dye. “The sex crimes that he committed previously are probably the reason he’s not listed on the site.”

The Reporter, Sex offender nabbed behind Vacaville store with teenage girl in car 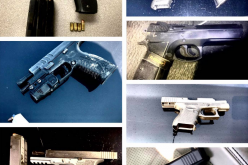 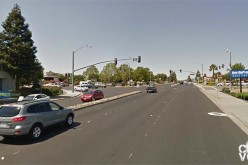 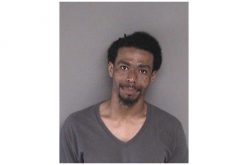 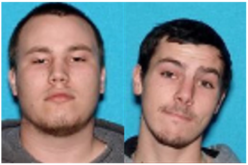 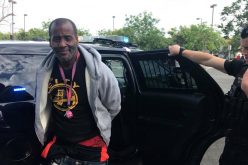