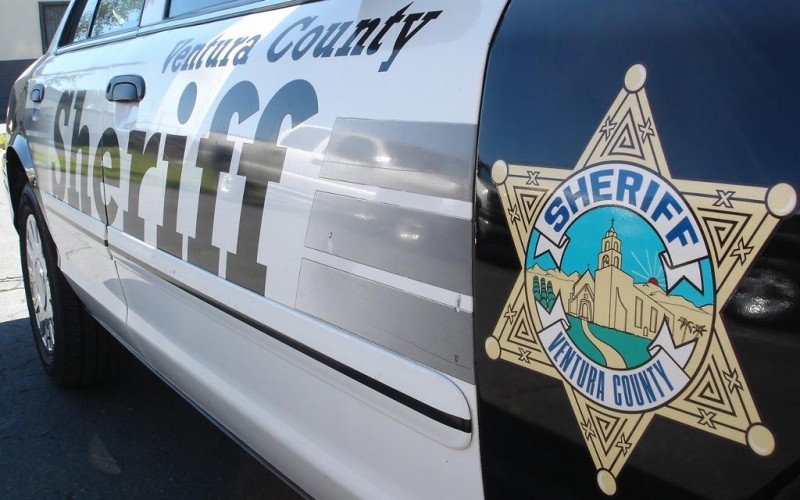 Ventura County – To become an expert at anything, to achieve greatness or professional stature requires a dedication to the improvement of one’s skills and an unrelenting ability to persist even in the face of repeated failure and adversity. In his book Outliers, author Malcom Gladwell suggests that it takes at least 10,000 hours of focused, concentrated practice to become truly proficient at anything.

Clearly, a quartet of men from Oxnard subscribe to these principles, remaining undaunted in their chosen profession in spite of the constant interruptions caused by repeated arrests and periods of incarceration. Evidence of this is the recent history of Aaron Phillips, 23, Jose Chavez, 34, Andrew Coombes, 25, and Matthew Kor, 35, all of whom were arrested yet once again on December 11th and 12th pursuant to persistent efforts matching their own by the Ventura County Sheriff’s Department Special Crimes Unit and the Camarillo Police Department’s Special Enforcement Detail.

As far back as August of this year, VCSD investigators were focused upon a series of residential burglaries beginning in July in which the foursome were suspected of involvement. At that time, Phillips and Coombes were out on bail pending trials on various drug, theft, and evading charges. Then, in October, Phillips was arrested for possession of burglary tools. He posted $10,000 bail just two days later.

But just two weeks later, Philips was arrested again, along with Chavez and Coombes, on charges including burglary and auto theft. The following day, Chavez posted $40,000 bail and Phillips posted $20,000 bail.

Just a little more than a month later, however, a stolen car containing the booty from a recent commercial burglary was found abandoned in Oxnard, the circumstances of which were soon traced back to Phillips. Three days later, according to VCSD spokesman Sgt. Bill Schierman, Phillips was riding in a car driven by Kor—himself on probation for burglary and drug offenses—which was the subject of a traffic stop and search that “revealed methamphetamine, stolen property and items used to commit identity theft.” Both Kor and Phillips were arrested at that scene and booked into Ventura County Jail with Kor’s bail set at $30,000 and Phillips’ set at $500,000.

One can reasonably presume that if/when these hard-working criminal entrepreneurs are released from custody, they’ll continue to improve their skills through hard work, dedication, and unremitting persistence. 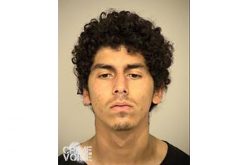 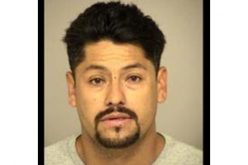