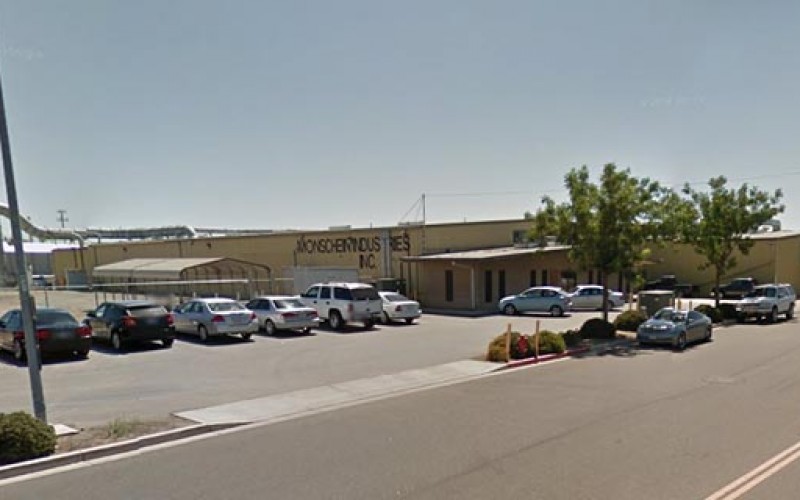 Riverbank, California is a small town in Stanislaus County just outside of Modesto along the bank of the Stanislaus River. Monschein Industries is headquartered in Riverbank, and is a leading manufacturer of cabinets and countertops in the western United States. Their 150,000 square foot facility is located in the center of town on Patterson Road, right along the BNSF Railroad tracks and near the railroad yard. 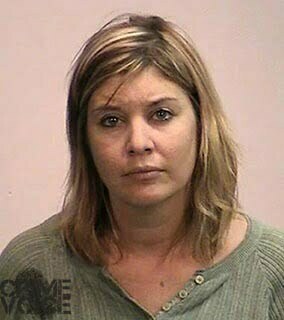 Lori Gonsalves was a long time employee of Monschein Industries. According to company officials, she began working for them in the year 2000. But on Monday, August 25, according to the Stanislaus Sheriff’s Department, an official contacted them, and Detective Jesse Tovar took their statement that they suspected Gonsalves was stealing from the company.

They had become suspicious of her when some cash deposits went missing. Detective Tovar began an investigation, and found a number of unauthorized purchases using company credit cards, checks made out to Gonsalves with forged signatures, and a large amount of cash that was unaccounted for over several years time. He estimated a total of $300,000 worth of missing funds and purchases.

The investigation concluded on Thursday, December 11 with the issuance of a search warrant that was served at Gonsalves’ Modesto home. They found there a number of items matching those purchased with the company credit card. She was arrested for embezzlement, grand theft, and computer related crimes.

Anyone with any information that may help in this case is encouraged to contact detective Tovar at 209-863-7136. Anonymous tips may be reported by calling Crime Stoppers at (209) 521-4636. Tipsters can also submit tips to Modesto PD Crimestoppers, or text them to CRIMES (274637) by typing “Tip704” plus the message and be eligible for a cash reward. 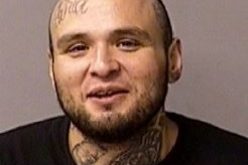