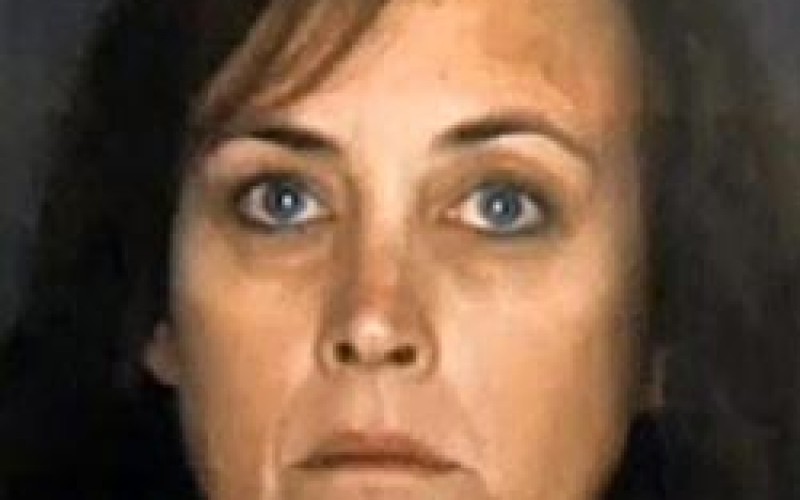 SAN BERNARDINO – A guilty plea by a suspected embezzler brought an end to a case in which over $3.1 million was taken from Rialto Unified School District nutrition programs.

But Judith Oakes, 50, who pleaded guilty on Thursday, was only documented to have taken slightly over $1.8 million. Guilty on eight felony counts of misappropriation of public funds, according to court records, she must come up with an initial payment of $339,002.58 when she appears at her sentencing date on January 8. Also as part of the plea agreement, Oakes, who was an accountant for the school district, must repay over $1.8 million to the school district. She faces up to eight years in county jail.

A forensic audit, conducted in 2013 by Stewart Investigations, discovered over $3.1 in discrepancies. Oakes, however, was only charged with losses that were documented. When she was arrested on August 7, 2013, investigators had video recordings of Oakes stuffing school lunch money into her bra. Reports said she took the money from July 2005 through August 2013.

The Rialto police, the State Department of Education and the District Attorney’s office each conducted audits into the massive losses. When charges were first brought out in Superior Court, prosecutors said that Oakes stole on 913 out of 1,277 days when Rialto schools’ lunch money was counted.

Oakes, who had resigned one day after being charged with stealing the money, was initially alleged to have stolen over a 14-year period. She originally pleaded not guilty.

When Stewart Investigative Services, Inc. initially conducted its investigation, it had been disclosed to Rialto schools officials that Oakes might have stolen over $3 million in that 14-year span. Charges, however, only cover any alleged crimes since 2005 due to statute of limitations. 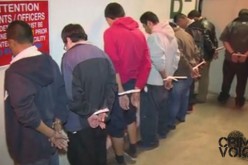 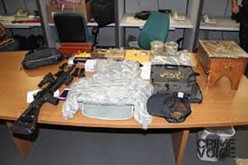 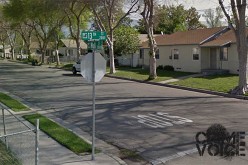 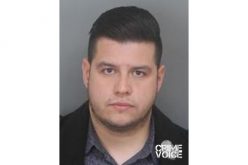